Inorganic chemistry is a discipline that spans areas ranging from materials chemistry to organic synthesis and on to broad problems in energy. The Inorganic Division at the University of North Carolina ranks among the top ten nationally and has been a major strength of the Chemistry Department for decades.

Graduate students in the Inorganic Division are exposed to an exciting research environment, cutting-edge characterization and catalysis facilities, an exciting educational curriculum, and a collegial mentoring environment, all of which together provide an excellent foundation for future careers in industry and academia.

The Inorganic Division is deeply involved in several overarching departmental themes. Catalysis is a particularly prominent research area at UNC, with ongoing activities involving the synthesis of complexes for a broad range of homogeneous catalysis applications – energy, biomass remediation, small molecule synthesis, site-selective activation, asymmetric catalysis, and polymerization – and the exploitation of transition metal complexes in photocatalytic water splitting and carbon dioxide reduction and for applications in biotechnology.

Functional materials chemistry is another strength at UNC, with highly visible research activities in solar fuels, nanoparticles/quantum dots, and photovoltaics. 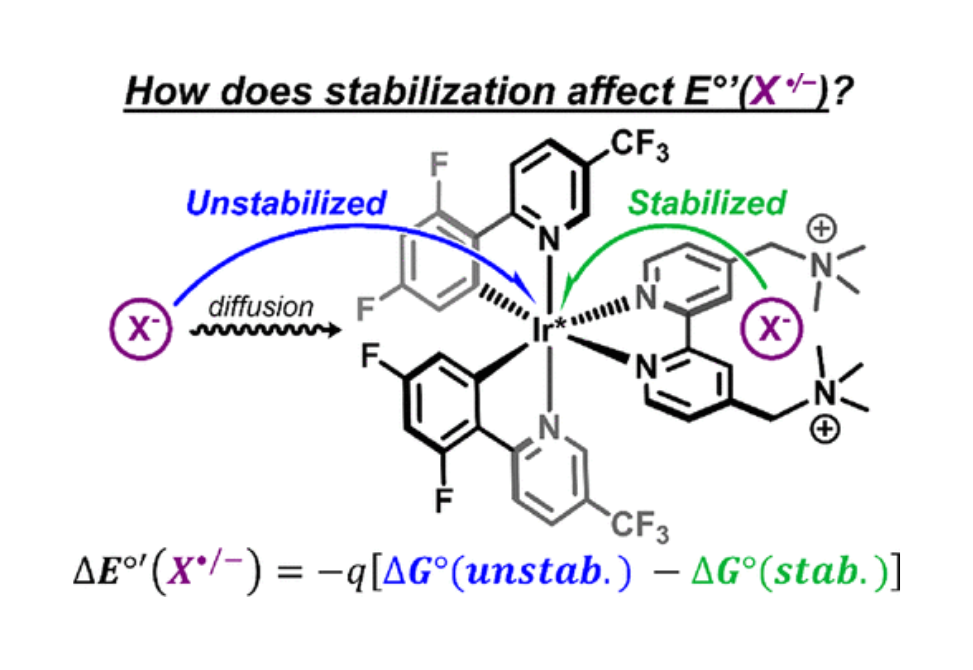 Herein, a competitive kinetic approach to quantify the stabilization of a halide ion toward oxidation imparted by specific stabilizing groups relative to a solvated halide ion is reported. 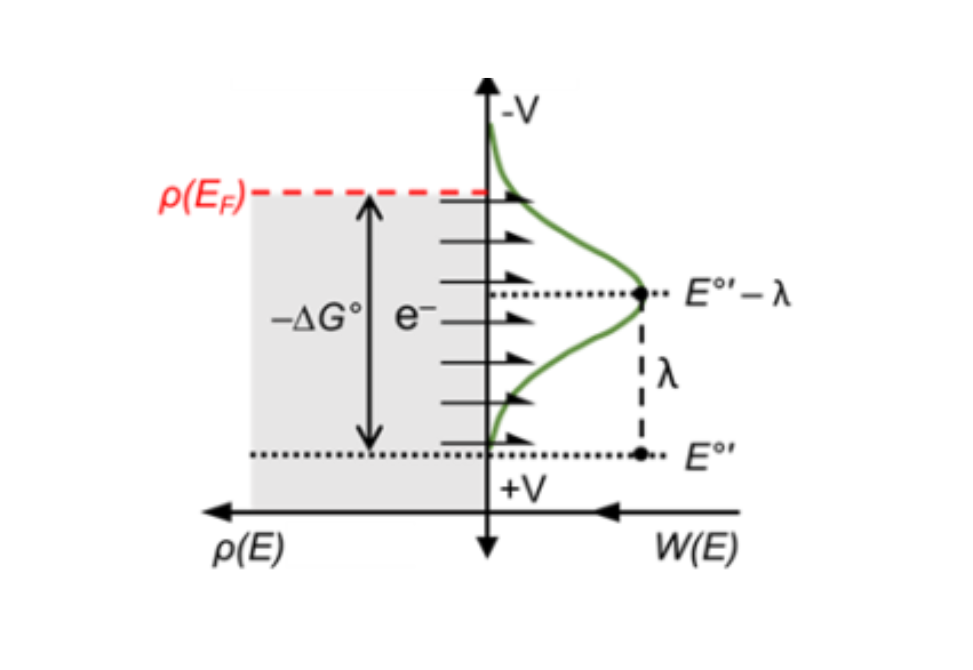 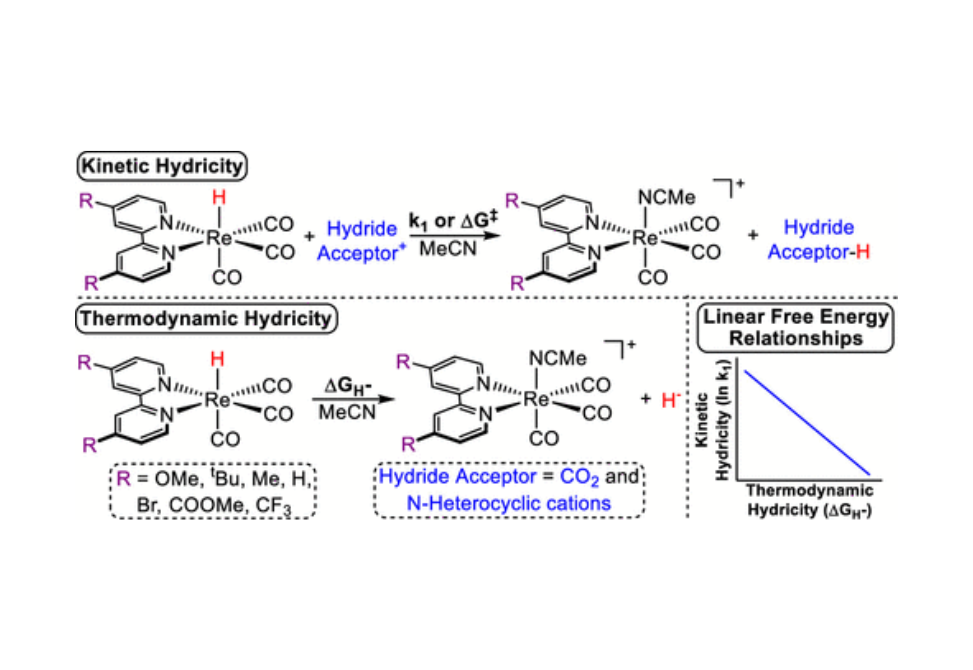