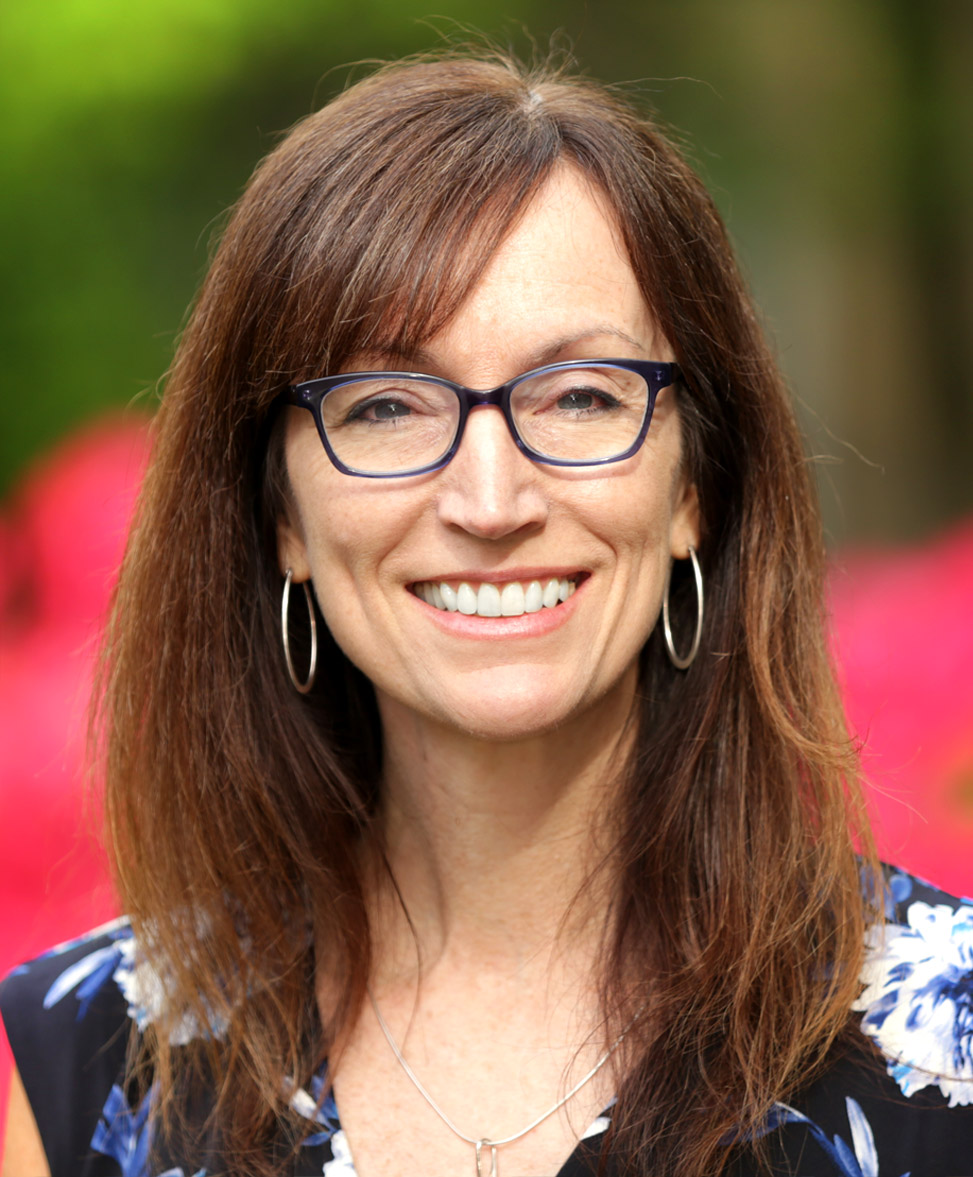 Dr. Waters began her work in peptides after she started her independent career.  Her early work was in studies of non-covalent interactions in peptide beta-hairpin model systems.  Specifically, she focused on how pi-pi and cation-pi system interactions potentially influenced peptide folding and function. Currently, she and her lab now focus on the study of molecular and biomolecular recognition, particularly in the molecular recognition of post-translational modifications and their isosteres in histone tail peptides with regards to their role in the epigenetic regulation of gene expression.

Dr. Waters’ contributions to the scientific community are not only found within the lab. From 2017 to 2019, she served as the President of the American Peptide Society, and is a current AAAS Fellow.  She has been recognized many times for her work in mentorship, particularly for her efforts of furthering both women and students from disadvantaged backgrounds in chemistry. She currently serves as Co-Chair of the Diversity for the UNC Chapel Hill Chemistry Department.

Dr. Waters joins Dr. Richard Hiskey, former UNC Chemistry Chair, as the only two recipients for this award thus far at UNC Chapel Hill.  She and Dr. Helma Wennemers from ETH Zurich will be presented with the Award at the 28th American Peptide Symposium in Scottsdale, Arizona in June 2023.