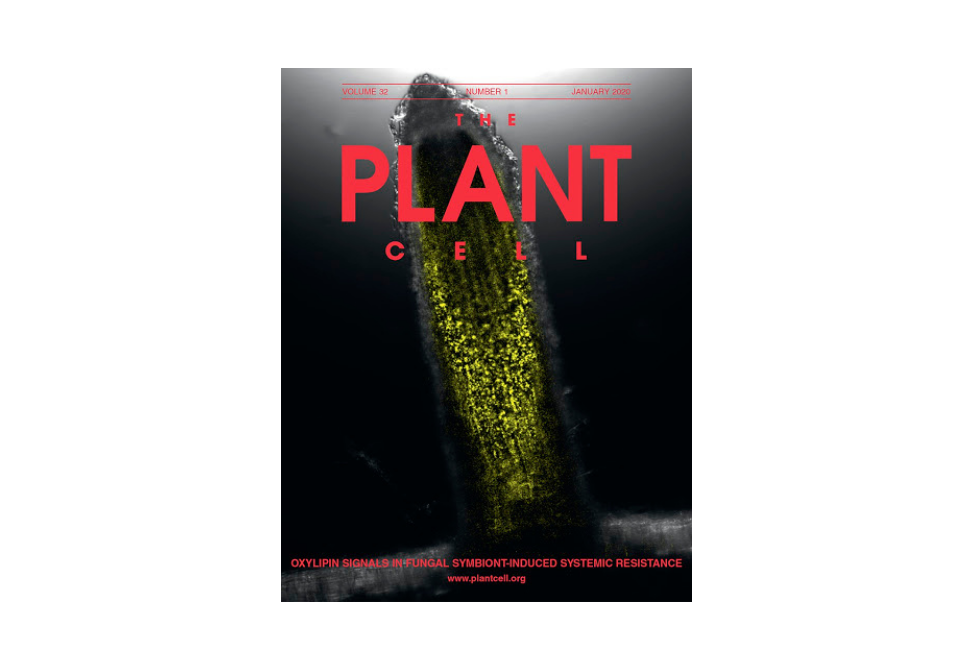 Target of rapamycin complex 1 (TORC1) is a central regulator of cell growth. It balances anabolic and catabolic processes in response to nutrients, growth factors, and energy availability. Nitrogen- and carbon-containing metabolites have been shown to activate TORC1 in yeast, animals, and plants. Here, we show that phosphorus (P) regulates TORC1 signaling in the model green alga Chlamydomonas (Chlamydomonas reinhardtii) via LST8, a conserved TORC1 subunit that interacts with the kinase domain of TOR. P starvation results in a sharp decrease in LST8 abundance and downregulation of TORC1 activity. A hypomorphic lst8 mutation resulted in decreased LST8 abundance, and it both reduced TORC1 signaling and altered the cellular response to P starvation. Additionally, we found that LST8 levels and TORC1 activity were not properly regulated in a mutant defective in the transcription factor PSR1, which is the major mediator of P deprivation responses in Chlamydomonas. Unlike wild-type cells, the psr1 mutant failed to downregulate LST8 abundance and TORC1 activity when under P limitation. These results identify PSR1 as an upstream regulator of TORC1 and demonstrate that TORC1 is a key component in P signaling in Chlamydomonas.