Researchers identify how bacteria make copper into an antibiotic 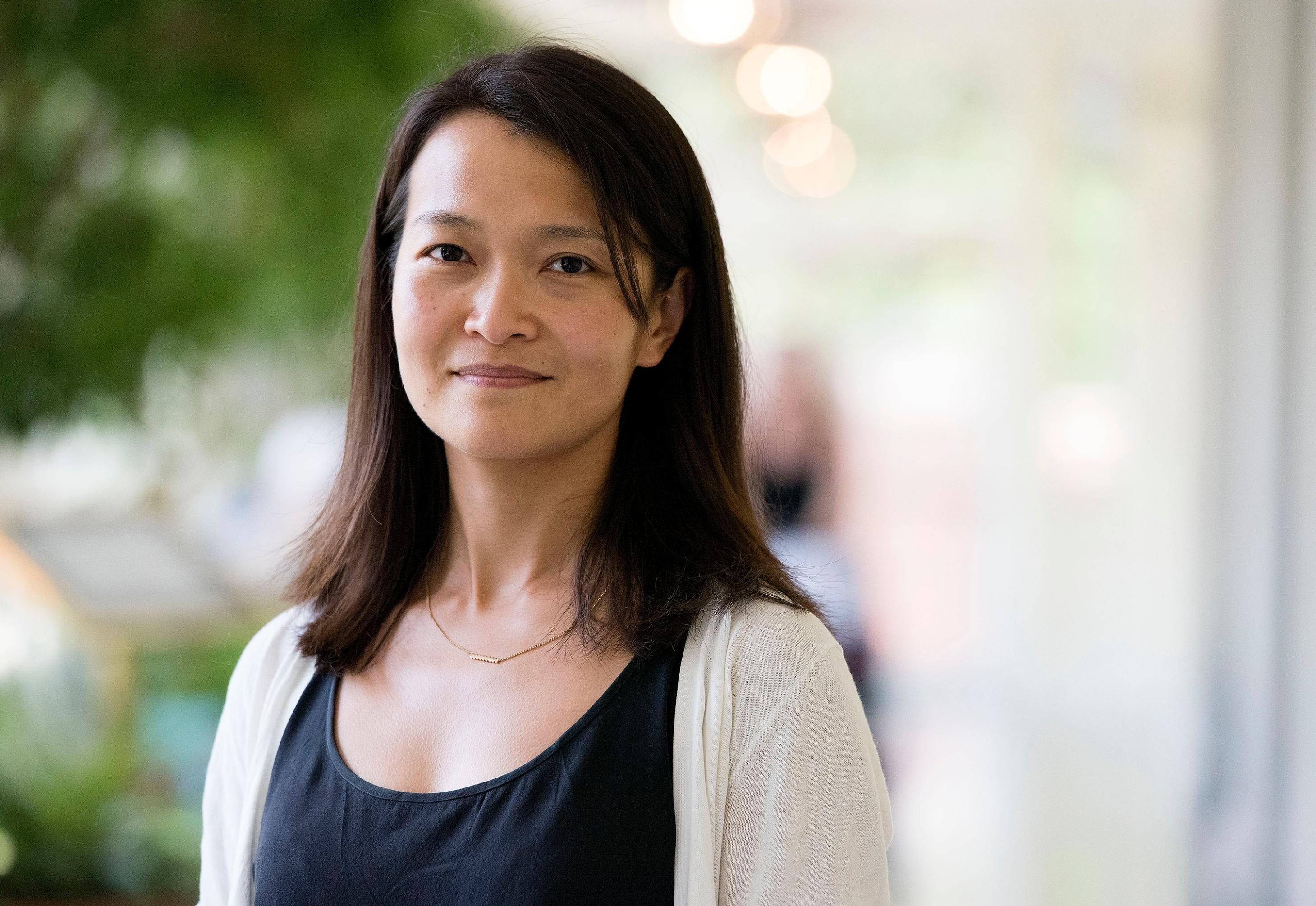 Research led by the University of North Carolina at Chapel Hill solves the mystery of how bacteria assemble a powerful antibiotic using a metal found in pots, wiring, roofs, doorknobs and handrails.

In the journal Science, Carolina chemists, working with colleagues at UC Davis, demonstrate how the bacterium Pseudomonas aeruginosa, which can cause serious hospital infections, uses copper to make an antibiotic called fluopsin C.

“This finding helps us understand how this pathogenic bacterium makes use of copper to outcompete other microbes and could drive the discovery of new treatments,” said senior study author Bo Li, associate professor in the Department of Chemistry at UNC-Chapel Hill.

Microorganisms are known for making antibiotics to compete with other organisms. Many of these antibiotics are used in hospitals to treat infections.

Fluopsin C was isolated in 1970 from cultures of some bacteria. It is a broad-spectrum antibiotic that kills many bacteria and fungi, including strains resistant to other drugs. The presence of copper makes fluopsin C stand out from other antibiotics, but how bacteria make fluopsin C was not known.

Serendipitously, they identified the biosynthetic pathway that incorporates copper into fluopsin C. The team found that P. aeruginosa uses five enzymes to build two tiny sulfur-containing molecules that bind a single copper ion. Two of the enzymes use another metal, iron, to do the heavy lifting of carving fluopsin C from the amino acid cysteine.

To delve into the structure of fluopsin C, the team used electron paramagnetic resonance, or EPR, which is a form of magnetic spectroscopy particularly suited to studying metals in organic molecules. This part of the study was led by Lizhi Tao, a postdoctoral fellow working with Professor David Britt, at UC Davis, which has the largest EPR facility on the West Coast. They showed that fluopsin C exists as a mixture of isomers.

The study shows how fluopsin C is synthesized in a process that avoids hazardous chemicals.

“Repurposing copper into an antibiotic in this way is different from processes used by most organisms, which either sequester or export the metal”, Li said. Making fluopsin C may allow P. aeruginosa to tolerate high levels of copper in its environment, turning copper against its competitors.

The study was supported by grants from the National Institutes of Health and a Packard Fellowship to Li.