In Memory of Maurice Moyer Bursey 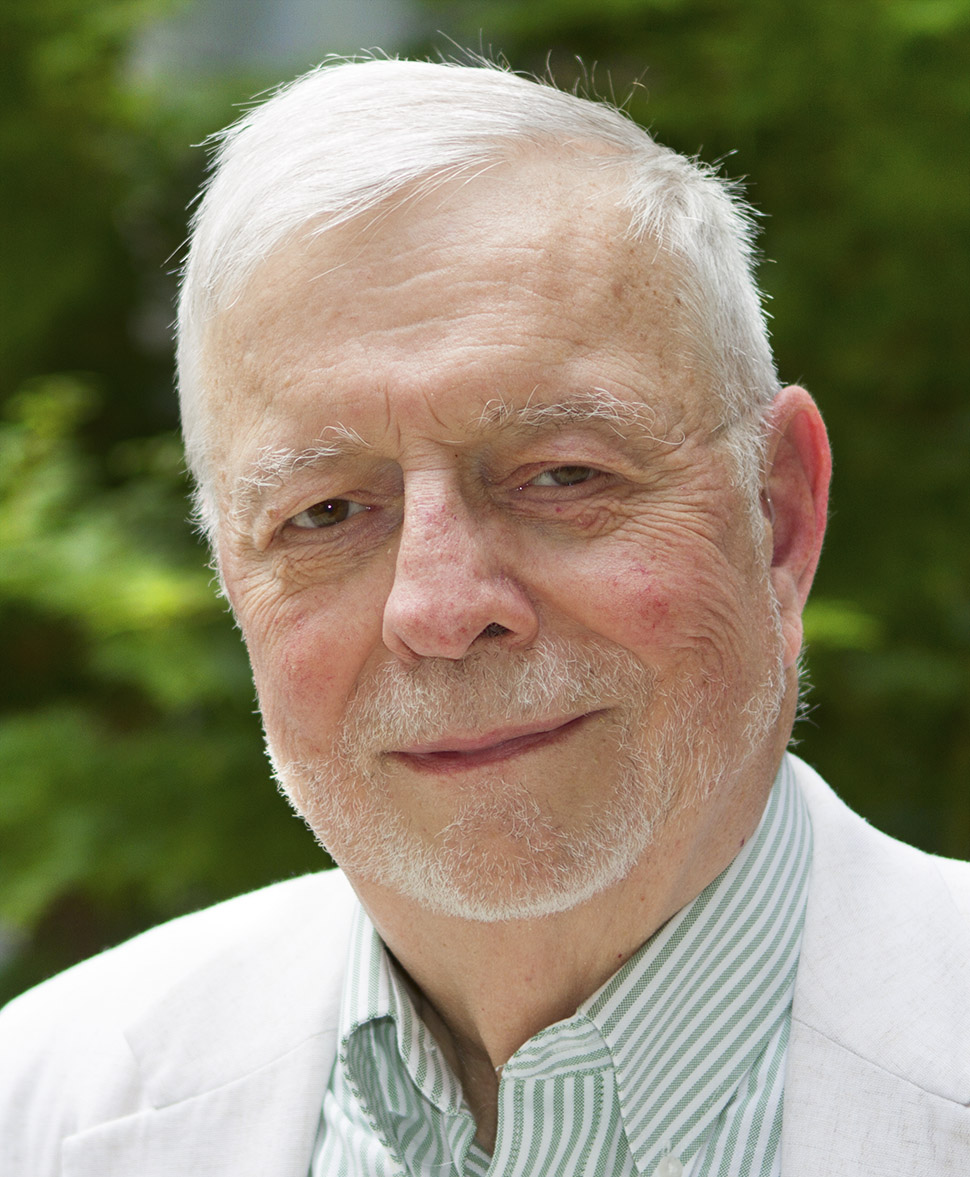 We are saddened to share that Professor Maurice Bursey has passed away on August 7th, 2022 at the age of 83. Professor Bursey had been teaching within the UNC Chemistry Department for 32 years when he retired with emeritus status in 1996, and left the department to enjoy his retirement in 1998.

A highly regarded teacher and researcher, Professor Bursey joined the UNC Chemistry faculty as an Assistant Professor of Analytical Chemistry in 1966, but recollected that before then “North Carolina and its University continued to insist upon coming into [his] life in odd ways” (Carolina Chemists). When given an offer of an assistant professorship, he “wondered if all this had been foreordained.”  He went on to setup a successful lab, and even found love with Joan Tesarek, who was a postdoctoral fellow within his lab (he “always maintained that the postdoctoral research advisor was obliged to aid his postdoctoral fellows in finding permanent jobs; he [thus] found a 52-year permanent job for Joan”).

His work and efforts received numerous honors and accolades including the Marcus Hobbs Service Award from the North Carolina Section of the American Chemical Society in 1988; Phi Beta Kappa, Sigma XI, Pi Lambda Upsilon, Johns Hopkins Society of Scholars in 1982; the Tanner Award from the University of North Carolina in 1974; the Sloan Fellowship, 1969-1975, and the Order of Altotus (national president) of Alpha Chi Sigma from 1986-1988 and a director representing the southeastern United States 1992 until 2001. A fellow of the American Institute of Chemists and the Royal Society of Chemistry, he was inducted into the Society of Fellows at The Johns Hopkins University in 1982. He also authored several textbooks and monographs, and was the editor of the journal Mass Spectrometry reviews from 1990-1993.

Professor Bursey, in fact, literally wrote the book about the UNC Chemistry Department, by writing Carolina Chemists: Sketches from Chapel Hill in 1982.  An avid fan of history and dedicated stamp collector, he enjoyed exploring the past in all aspects. “To those who knew him, Maurice will always be remembered for a lifetime spent continually learning, an avid interest in history and an irrepressible sense of humor. A situation where Maurice couldn’t find an apt humorous historical anecdote was rare and he loved to share his wealth of amusing stories.”  His work, both chemical and historical, continues to be a source of pride among the department, and his historical research is currently often featured in the department’s social media #ThrowbackThursday posts.  A selection of his chemical research can be found here.

Though he has not been a daily visitor to UNC Chapel Hill for some time, his footprints have lingered within the halls here and in the lives of those he taught, and he will continue to be a part of this place for a long time to come.  He will be deeply missed. 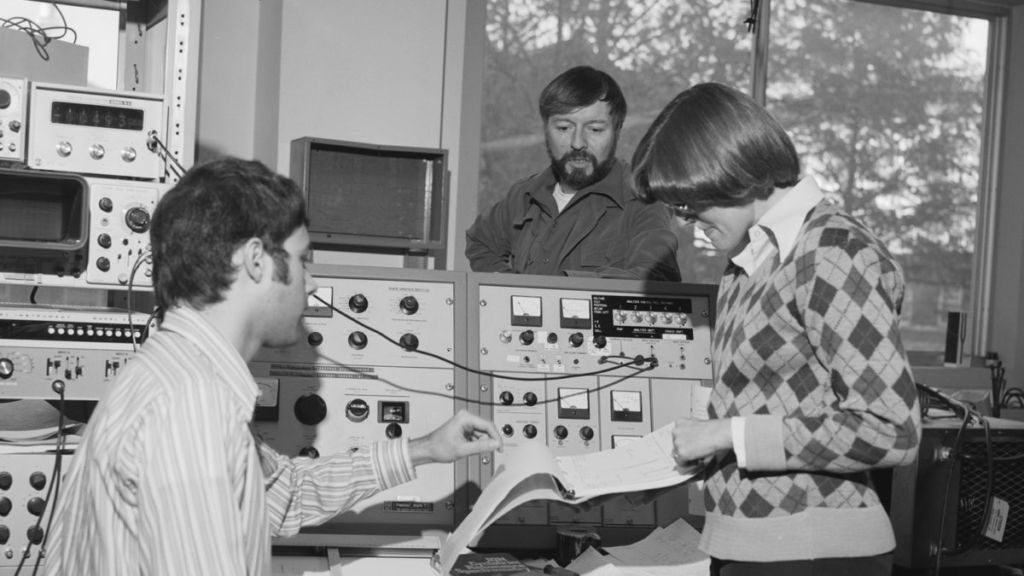 Thank you to the Bursey family and Walker Funeral Service for much of the information in this remembrance. A Memorial Service was held at St. Thomas More Church at 10:00 on October 4. Donations in his name may be made to the charity of your choice or to St. Thomas More.