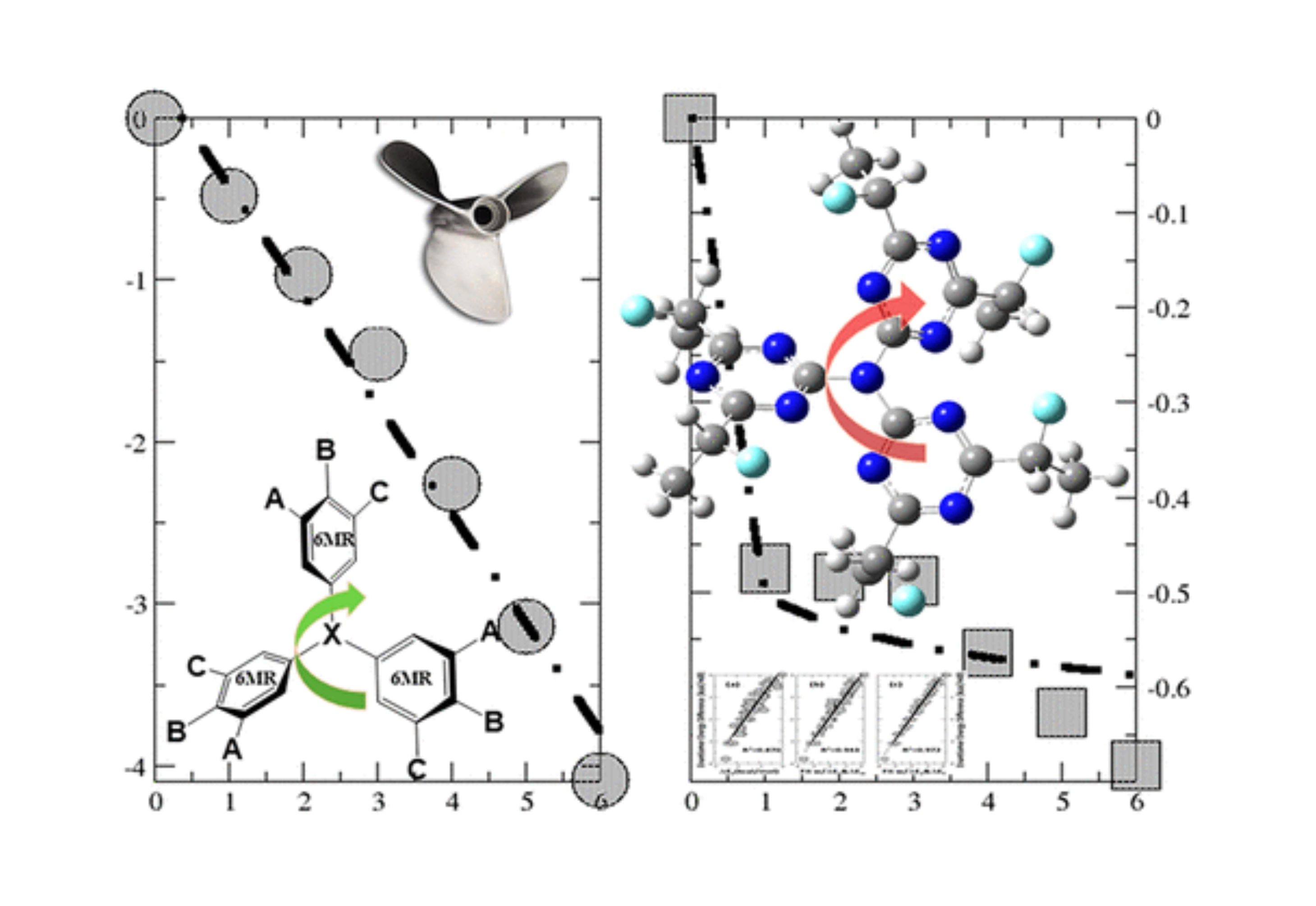 There are different kinds of molecular chirality, such as zero-dimensional point chirality, one-dimensional axial chirality, 2D planar chirality, and 3D chirality. When they coexist in one system, such as in helical structures of proteins and DNA, they form a chirality hierarchy. Earlier, we showed that the chirality propensity of a lower level in a hierarchy is dictated by that of a higher level and henceforth proposed the Principle of Chirality Hierarchy. In this work, we confirm the validity of this principle in the three-blade propeller molecular system. Our results show that the preference of the 0D chirality of a functional group in the propeller system is determined by the 1D chirality, and homochirality is also a remarkable feature for this system. The establishment and confirmation of the Principle of Chirality Hierarchy from this work should find important applications in asymmetric synthesis, macromolecular assembly, and many others.