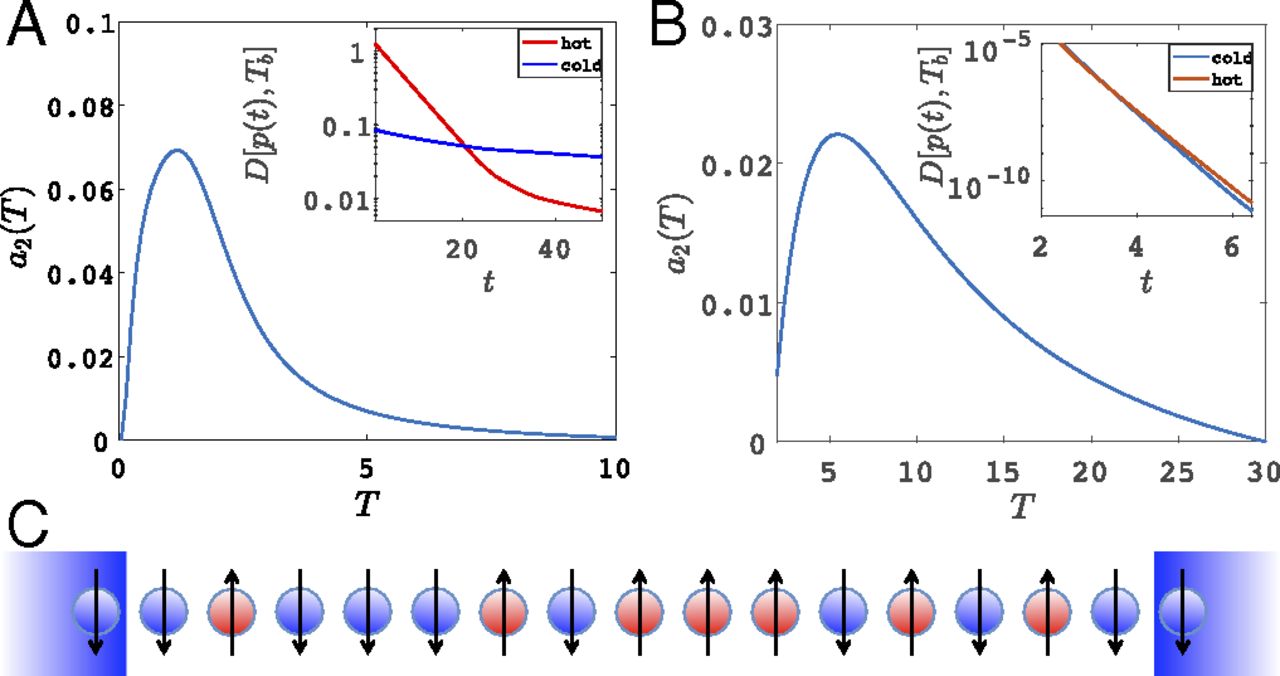 Controversy Continues Over Whether Hot Water Freezes Faster Than Cold

When Zhiyue Lu of the University of North Carolina read about the Mpemba effect in middle school, he snuck into an oil refinery in the Shandong province of China where his mother worked and used precision lab equipment to measure temperature as a function of time in a sample of water (he ended up supercooling the water without it freezing). Later, while studying nonequilibrium thermodynamics as a graduate student, he tried to reframe his approach to the Mpemba effect. “Is there any thermodynamic rule that will forbid the following: Something starting further away from the final equilibrium that would approach equilibrium faster than something starting from close?” he asked.