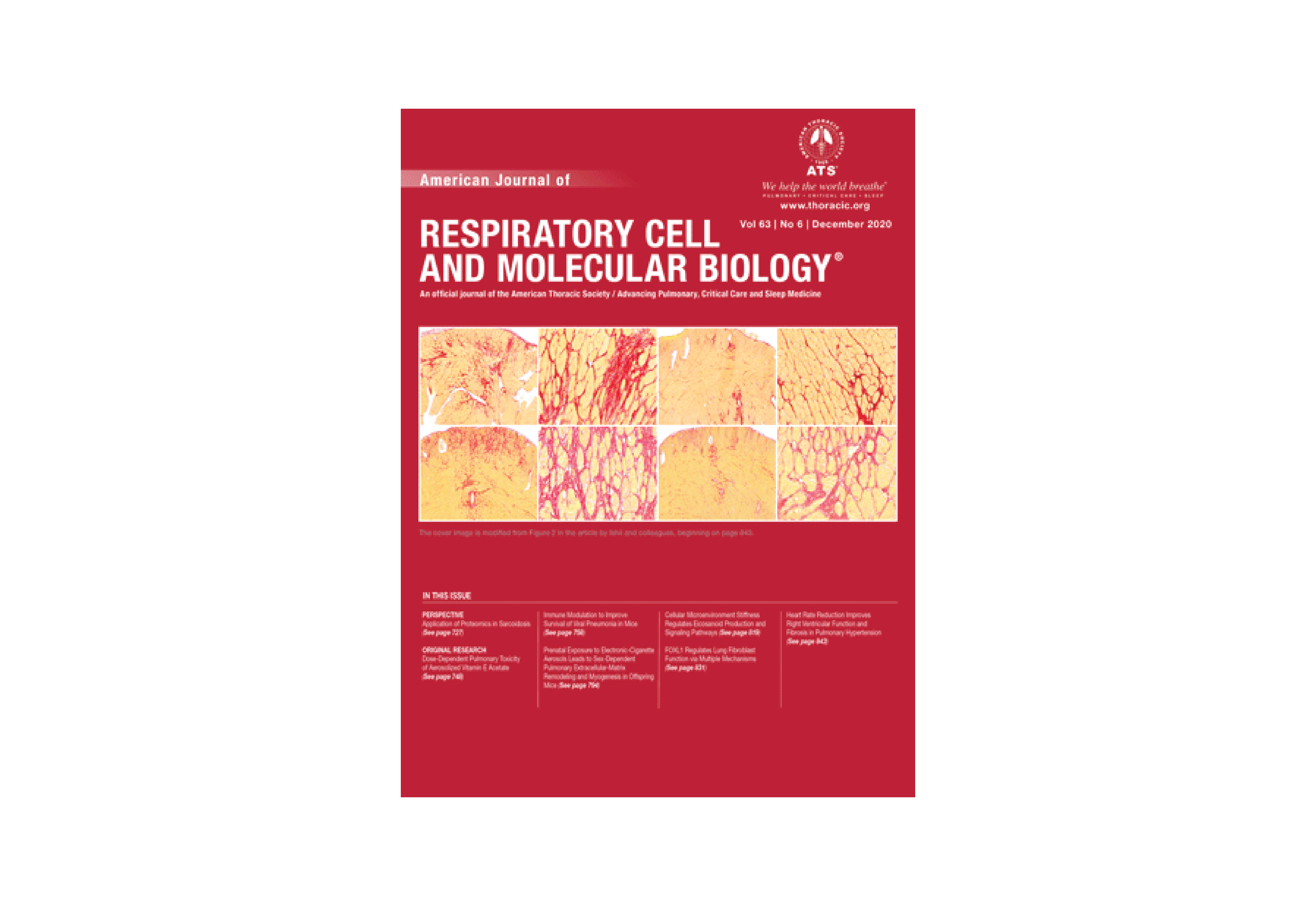 Smoking remains a leading cause of preventable morbidity and mortality worldwide. Despite a downward trend in cigarette use, less-regulated tobacco products, such as cigarillos, which are often flavored to appeal to specific demographics, such as younger people, are becoming increasingly popular. Cigar/cigarillo smoking has been considered a safer alternative to cigarettes; however, the health risks associated with cigar in comparison with cigarette smoking are not well understood. To address this knowledge gap, we characterized the effects of multiple brands of cigarillos on the airway epithelium using ex vivo and in vivo models. To analyze these effects, we assessed the cellular viability and integrity of smoke-exposed primary airway cell cultures. We also investigated the protein compositions of apical secretions from cigarillo-exposed airway epithelial cultures and BAL fluid of cigarillo-exposed mice through label-free quantitative proteomics and determined the chemical composition of smoke collected from the investigated cigarillo products. We found that cigarillo smoke exerts similar or greater effects than cigarette smoke in terms of reduced cell viability; altered protein levels, including those of innate immune proteins; induced oxidative-stress markers; and greater nicotine delivery to cells. The analysis of the chemical composition of the investigated cigarillo products revealed differences that might be linked to the differential effects of these products on cell viability and protein abundance profiles, which have been associated with a range of health risks in the context of airway biology. These findings contradict the assumption that cigarillos might be safer and less harmful than cigarettes. Instead, our results indicate that cigarillo smoke is associated with equal or greater health risks and the same or increased airway toxicity compared with cigarette smoke.