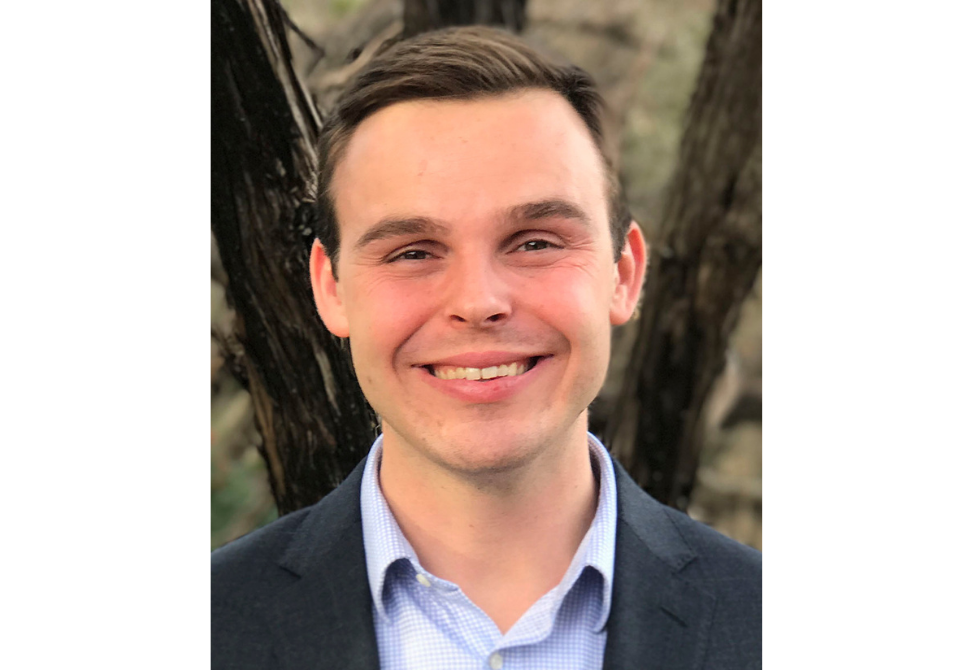 Jeffrey Dick, assistant professor of chemistry in the College of Arts and Sciences at the University of North Carolina at Chapel Hill, was recently named a 2021 Sloan Research Fellow.

On Feb. 16, the Sloan Foundation announced the fellowships to 128 outstanding early-career researchers across eight fields from 58 institutions in the United States and Canada. Winners receive a two-year, $75,000 fellowship which can be spent to advance the fellow’s research.

Research in the Dick lab seeks to understand how chemicals react in very small volumes, including single cells. To achieve this, scientists develop nanoprobes that are a thousand times smaller than a human hair and study reactivity in water nanodroplets as a biological mimic. This research sets a foundation to rigorously evaluate reactivity in nanoscale systems.

Awarded annually since 1955 by the Alfred P. Sloan Foundation, the prestigious fellowships honor extraordinary researchers whose creativity, innovation and research accomplishments stand out as the next generation of scientific leaders.

“A Sloan Research Fellow is a rising star, plain and simple,” said Adam F. Falk, president of the Alfred P. Sloan Foundation. “To receive a Fellowship is to be told by the scientific community that your achievements as a young scholar are already driving the research frontier.”

Wei You, chair of the department of chemistry, noted Dick’s impressive accomplishments as an early-career chemist.

“Jeffrey’s trajectory in his career as a junior professor is rocketing!” You said. “His impactful research has been tackling grand challenges in measurement science and in understanding human biology at the most fundamental level. His developments in nanoelectrochemistry pushes the limit of what is measurable, down to single molecules and single cell metabolism. In his lab, he has excelled at mentoring, teaching and fostering a robust research environment for his doctoral students and postdoctoral researchers. What is truly impressive is his glowing positive energy, which never seems to wane.”

Among Dick’s impressive achievements are making the Forbes’ 30 under 30 list in 2019 and Medical Technology’s 30 under 30 Young Innovators list in 2016. He completed a B.S. in chemistry from Ball State University and a Ph.D. in chemistry from the University of Texas at Austin. He joined the Carolina chemistry department in 2016 and became an associate member of UNC’s Lineberger Comprehensive Cancer Center in 2019.