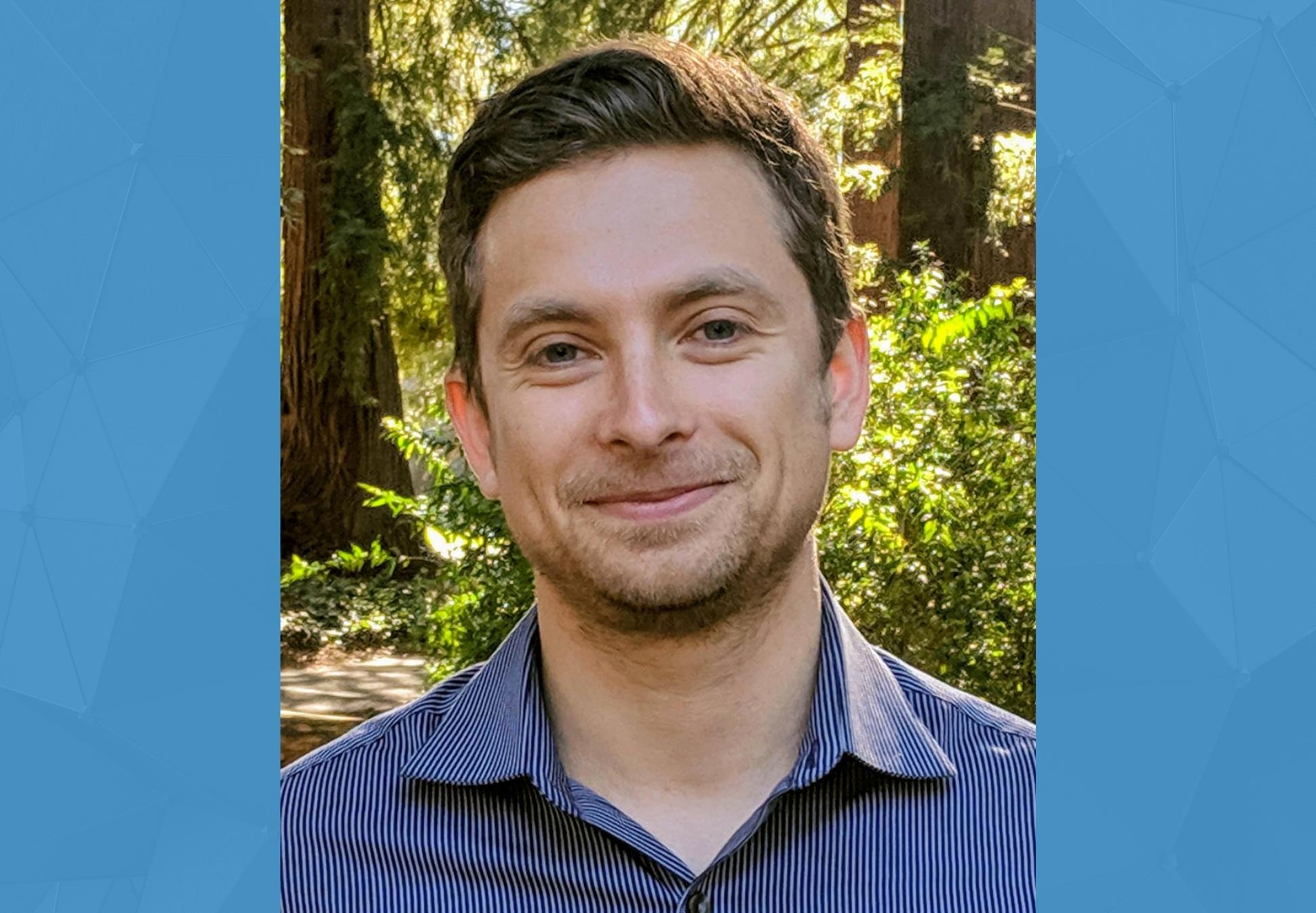 Chemist Alex Zhukhovitskiy has won an Early Career Award from the U.S. Department of Energy. The funding is part of DOE’s commitment to supporting the next generation of STEM leaders.

Zhukhovitskiy is an assistant professor of chemistry and polymer scientist in UNC’s College of Arts & Sciences. The award is for $750,000 over five years. This is only the second time a UNC faculty member has won the award; the first recipient was Rene Lopez (department of physics and astronomy) in 2011.

DOE awarded $110 million for groundbreaking research by 83 early career scientists this year, representing 47 universities and 13 national labs in 29 states. Awardees were selected based on peer review by outside scientific experts.

During the past century, development of polymers — large molecules formed by repeated linking of smaller units — has enabled unparalleled global technological progress. However, this progress has come at the cost of a global plastics pollution crisis. Among the most abundant polymers that contribute to this pollution are vinyl polymers and polyolefins. Zhukhovitskiy’s project focuses on diene polymers, which make up a large proportion of commodity rubber materials and plastics but whose recycling remains an unsolved challenge. If successful, the proposed research will transform rubber waste into building blocks for functional materials. More broadly, it will advance plastic sustainability by introducing a new strategy — namely, skeletal rearrangements — for the upcycling of waste polymers.

The awards are part of the DOE Office of Science’s Early Career Research Program, which bolsters the nation’s scientific workforce by supporting exceptional researchers at the outset of their careers, when many scientists do their most formative work.

“Supporting America’s scientists and researchers early in their careers will ensure the U.S. remains at the forefront of scientific discovery and develops the solutions to our most pressing challenges,” said U.S. Secretary of Energy Jennifer M. Granholm. “The funding announced June 7 will allow the recipients the freedom to find the answers to some of the most complex questions as they establish themselves as experts in their fields.”