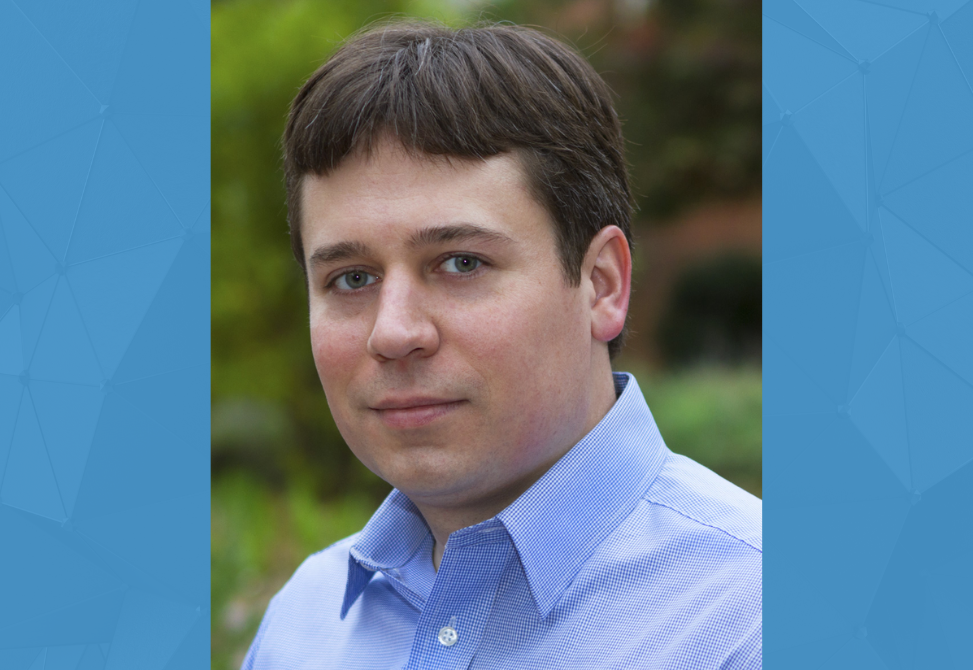 New award will support a team from the 2020-2021 competitive funding round seeking to revolutionize solar energy research and solar fuel production.

Led by Principal Investigators James Cahoon in the department of chemistry and Alexander Tropsha, the AI Accelerated Discovery of Solar Energy Materials Hub will apply recent advances in data science and AI to develop systems for generation of novel solar fuels — matter that can store and release solar energy on demand. With the seed funding from Creativity Hubs, the team will develop a novel pilot platform that reduces the need for human vetting of thousands of complex molecular/material design possibilities and instead utilize AI technology and automated synthesis and characterization that will rapidly arrive at the best combinations for investigation.A Creativity Hubs award has been presented to the AI Accelerated Discovery of Solar Energy Materials Hub — an interdisciplinary team that will use artificial intelligence (AI) methods originally developed for pharmaceutical innovations to unlock advances in solar chemistry and solar fuel production. The team was chosen to create synergy between disciplines from the UNC College of Arts & Sciences departments of chemistry, physics, applied physical sciences, computer science, and the UNC Eshelman School of Pharmacy.

“Solar fuels ⸺ energy-rich chemicals formed using solar energy ⸺ are widely considered a major sustainable energy source for the future and could be a key to mitigating climate change,” say Cahoon and Tropsha. “We expect that the development of this robotic, AI-driven prototype will advance our project and seed new research areas that directly leverage the technological platform.”

This award is one of two for the third round of Creativity Hubs funding. The VEER Hub was also previously awarded during the 2020 cycle. The funding program was developed by Vice Chancellor for Research Terry Magnuson as a mechanism to assemble teams of researchers from diverse disciplines who join together to tackle major societal challenges and leverage additional support from external sponsors.

“The new hub perfectly exemplifies what the Creativity Hubs initiative seeks to do,” says Magnuson. “By turning science on its head, the team will arrive at solutions much faster that may one day change the world.”

To date, winning Creativity Hubs projects have yielded amazing results and millions in extramural funding. Through this award, the AI Accelerated Discovery of Solar Energy Materials Hub is eligible for $500,000 in continued funding from the Office of the Vice Chancellor for Research to execute its project over the next two years.

Creativity Hubs awardees are guaranteed proposal development assistance from the Office of Research Development to pursue large-scale, follow-on awards that build from the program’s funding. The office also works with finalist teams not selected to further develop their projects and connect them to other funding opportunities.