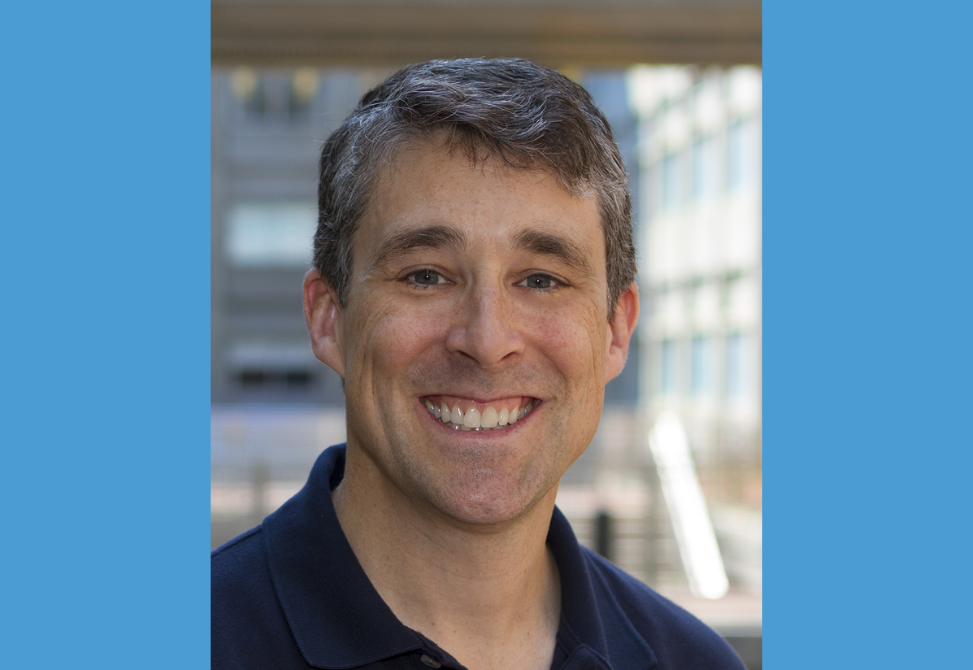 Carolina-led research explores the negative effects of triclosan, a toothpaste ingredient used to fight gingivitis, and how to block them.

A new study conducted in mice demonstrates precisely how triclosan, an antimicrobial found in toothpaste, toys and thousands of other products, can trigger gut inflammation.

An international team of researchers led by the University of North Carolina at Chapel Hill, the University of Massachusetts Amherst and Hong Kong Baptist University identified the bacteria, and even specific enzymes, that trigger triclosan’s harmful effects. Moreover, studies in mice suggest these bacterial enzymes can be blocked from driving intestinal damage.

The findings were published in Nature Communications.

“By identifying the culprit bacteria, new approaches could be developed for the diagnoses, prevention and treatment of inflammatory bowel diseases,” said study author Matthew Redinbo, a chemistry and microbiology professor at the UNC College of Arts & Sciences and UNC School of Medicine.

Previous research has shown triclosan’s toxicity, but the new study provides a closer look at the changes caused in the gut’s microscopic population.

Knowing which bacterial proteins were the culprits, the team used a microbiome-targeted inhibitor to block triclosan processing in the gut. Blocking this process in mice prevented damage to the colon and symptoms of colitis, a form of inflammatory bowel disease.

The study provides new clues about management of IBD among the growing number of people diagnosed with the disease. IBD can be managed for long periods of time only to flare up out of seemingly nowhere.

Study authors suggest the need for better understanding of the impact of environmental chemicals on gut health.

Triclosan used to be widely available in antibacterial soaps marketed to consumers. But in 2016, the Food and Drug Administration ordered it removed from handwashing products used in homes and hospital settings because of concerns it contributed to more resistant bacteria.

But triclosan remains ubiquitous as an ingredient added to cosmetics, yoga mats and other athletic clothes and gear to reduce bacterial contamination. It’s also routinely used in many toothpastes — with FDA approval — because it has been found to prevent gingivitis.

Triclosan appears to be readily absorbed in the gastrointestinal tract, leading study authors to write, “the safety of triclosan and related compounds should be reconsidered given their potential for intestinal damage.”

The National Institutes of Health, through grants to several authors, the Hong Kong Research Grants Council and the National Science Foundation funded the study “Microbial enzymes induce colitis by reactivating triclosan in the mouse gastrointestinal tract.”