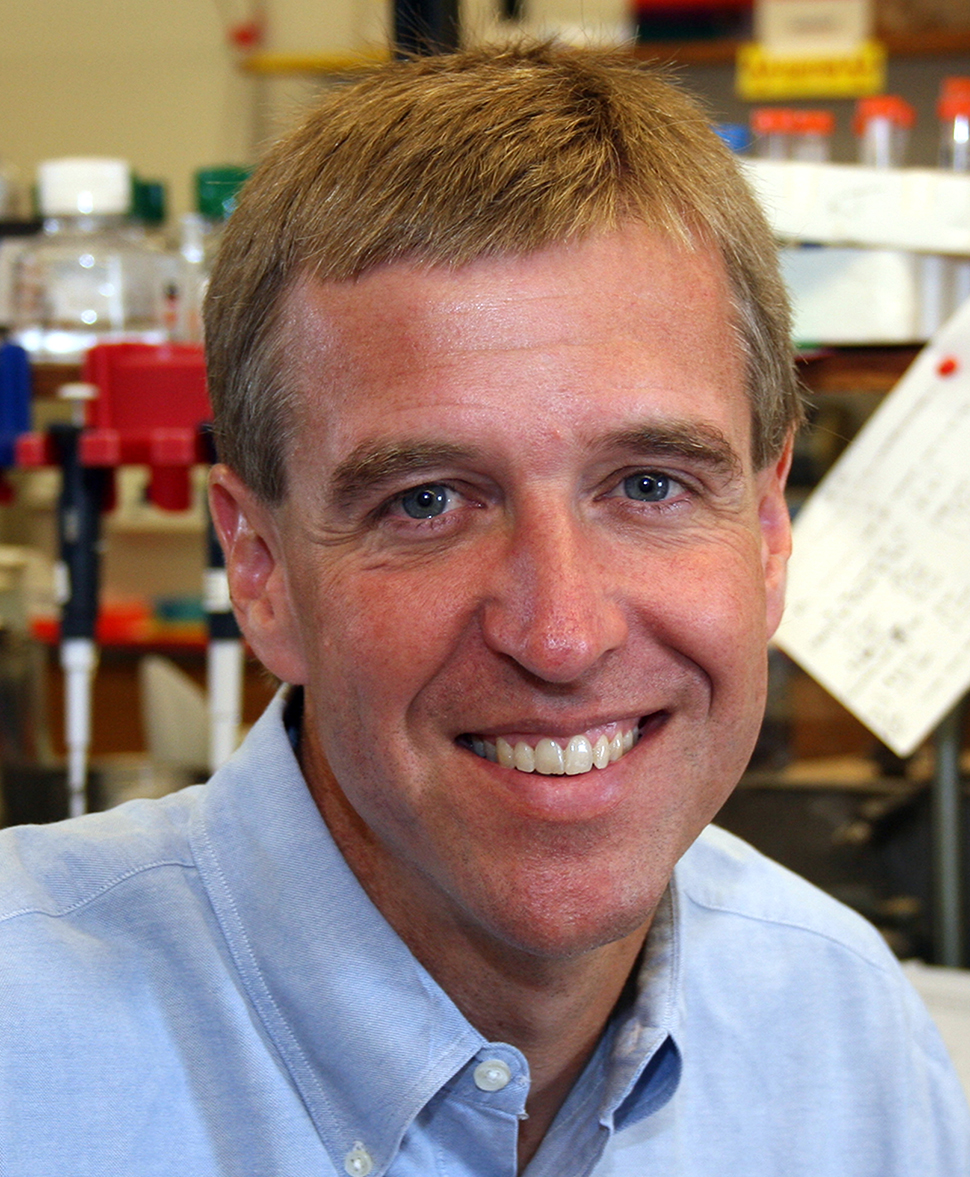 Research in the Weeks group lies at the interface of chemistry, biology and genomics. One of the most amazing discoveries of recent years has been the profound role of RNA in regulating all areas of biology. For example, a much larger fraction of the human genome is transcribed into RNA than codes for protein synthesis. Further, the functions of many RNA molecules require that an RNA fold back on itself to create intricately and complexly folded structures. Until recently, however, we had little idea of the broad contributions of RNA structure and function because there simply did not exist rigorous chemical tools for understanding RNA molecules in cells and viruses.
The vision of our laboratory is therefore, first, to invent novel chemical microscopes that reveal quantitative structure and function interrelationships for RNA and, second, to apply these RNA technologies to broadly important problems in biology.
Our work is highly interdisciplinary. Projects in the laboratory meld fundamental basic science chemistry, computational chemistry, and biotechnology development and extend to practical applications in virology, high-throughput RNA structure analysis, and understanding biological processes in cells.
Current projects focus on (i) RNA folding and protein assembly reactions central to the replication of human viruses, including HIV and Dengue, (ii) function of biomedically important RNA-protein complexes inside living cells, and (iii) discovery of small molecule ligands, potential drugs, targeted against medically important RNAs. 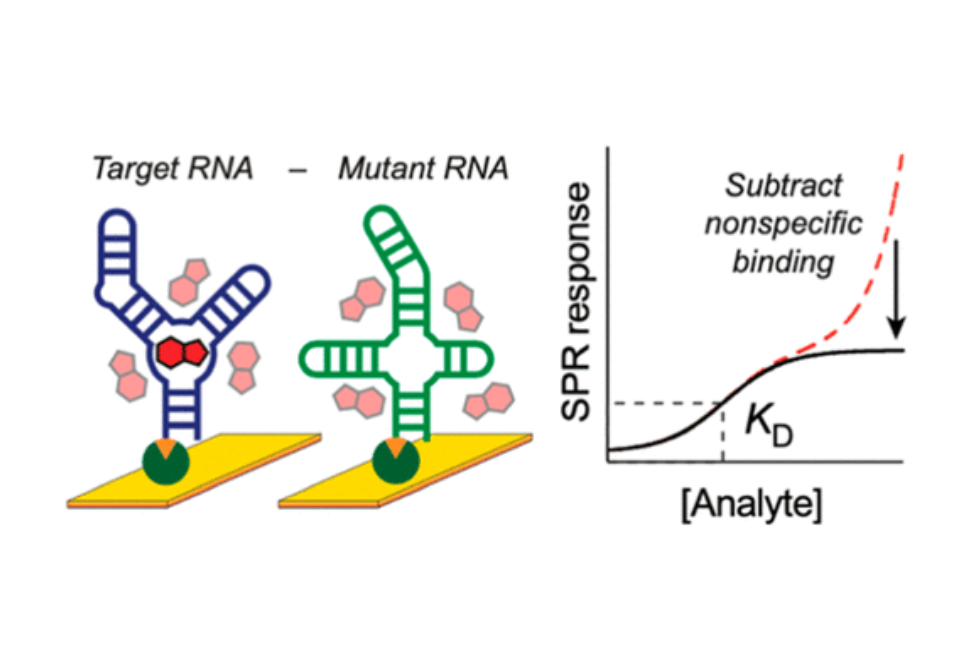 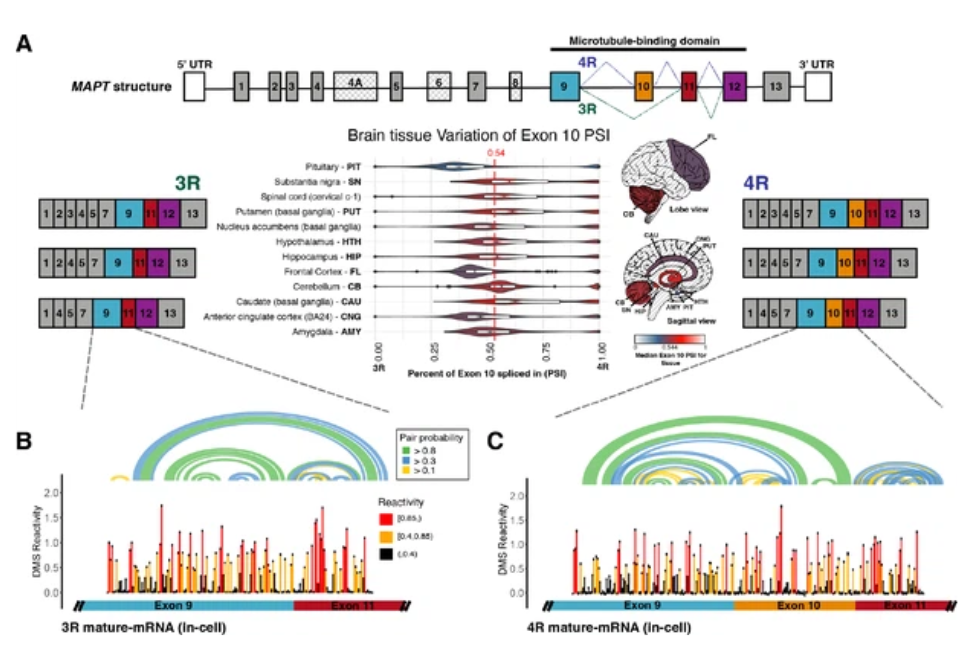 Here we use a novel chemical probing strategy to visualize endogenous precursor and mature MAPT mRNA structures in cells.