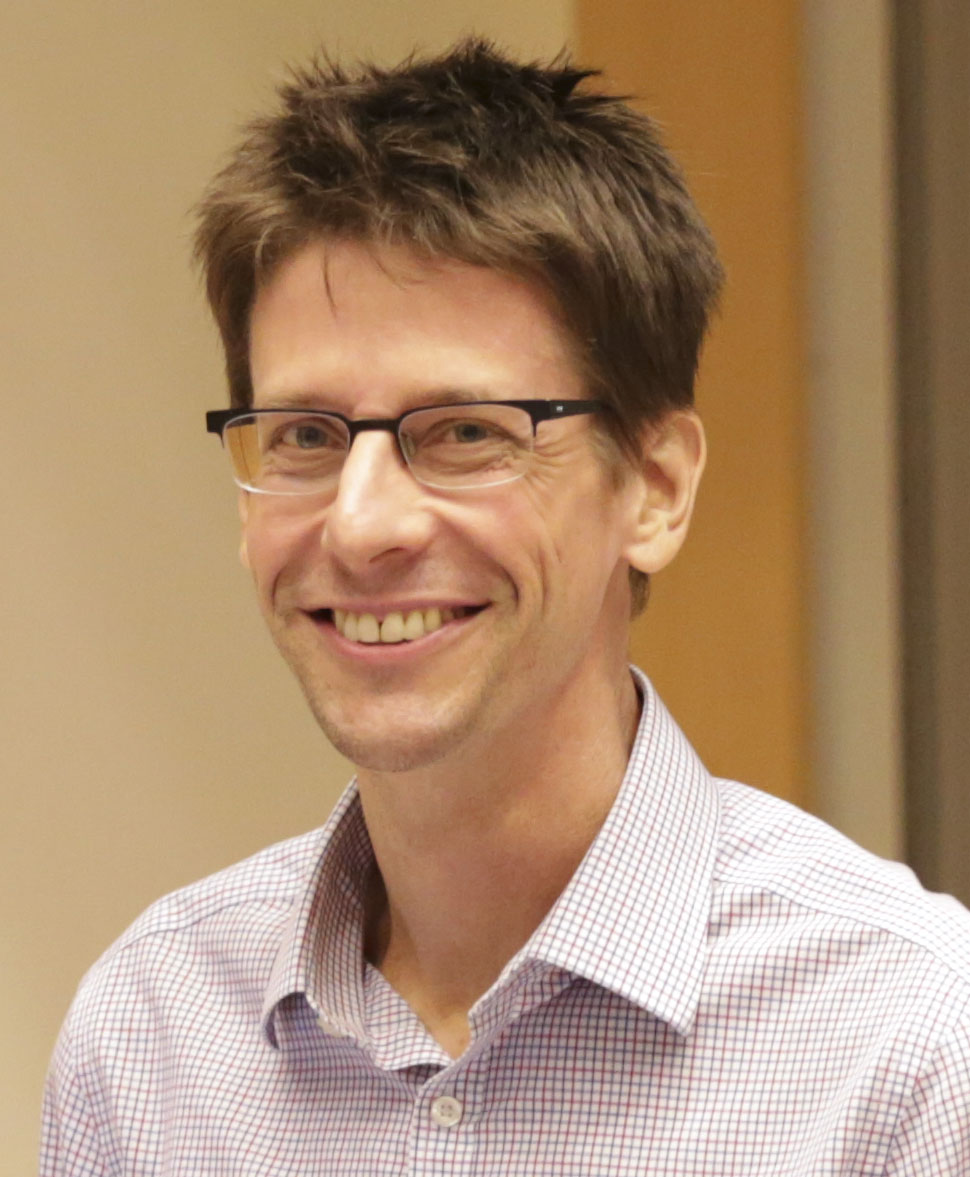 My interests lie in the general area of chemical synthesis. I am particularly interested in the discovery of new organic transformations and their application to the total synthesis of architecturally challenging and biologically important natural products. Our criteria for the development of a synthetic method may be summarized by three characteristics:

One
The reaction should achieve several structural modifications in a single synthetic operation: tandem or domino reactions are optimal;

Two
The reaction should introduce a significant level of stereochemical complexity in a controlled fashion and absolute stereocontrol should arise from a chiral source used in catalytic quantities;

Three
The starting materials should be readily accessed, but be easily transformed into complex products. To meet these challenges, students in my group will learn a full complement of organic and organometallic chemistry.

An Oxidative Dearomatization Approach to Tetrodotoxin via a Masked ortho-Benzoquinone 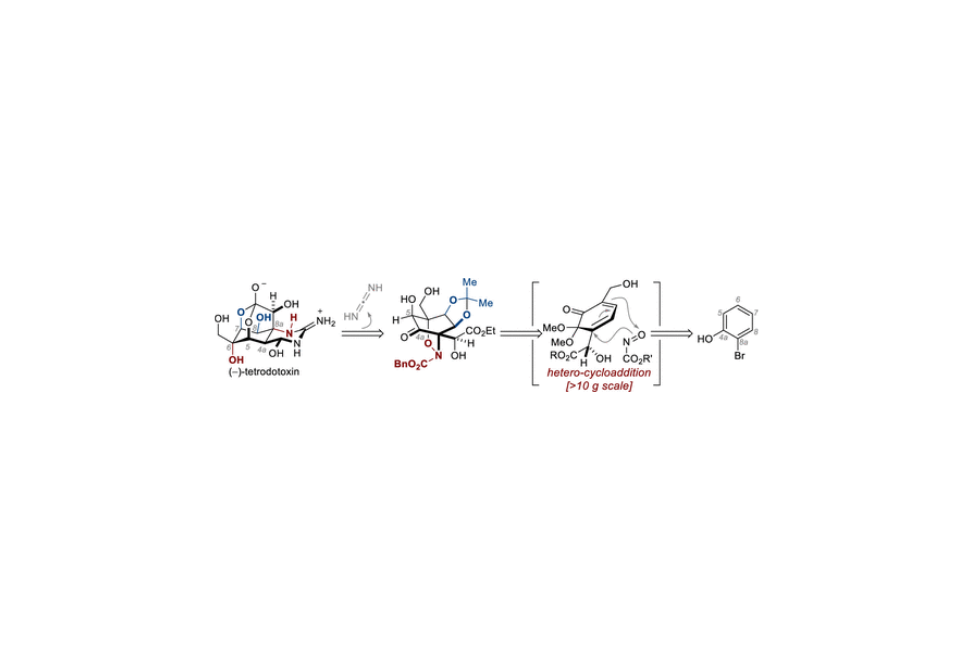 Progress toward a stereoselective synthesis of tetrodotoxin (TTX) is presented.