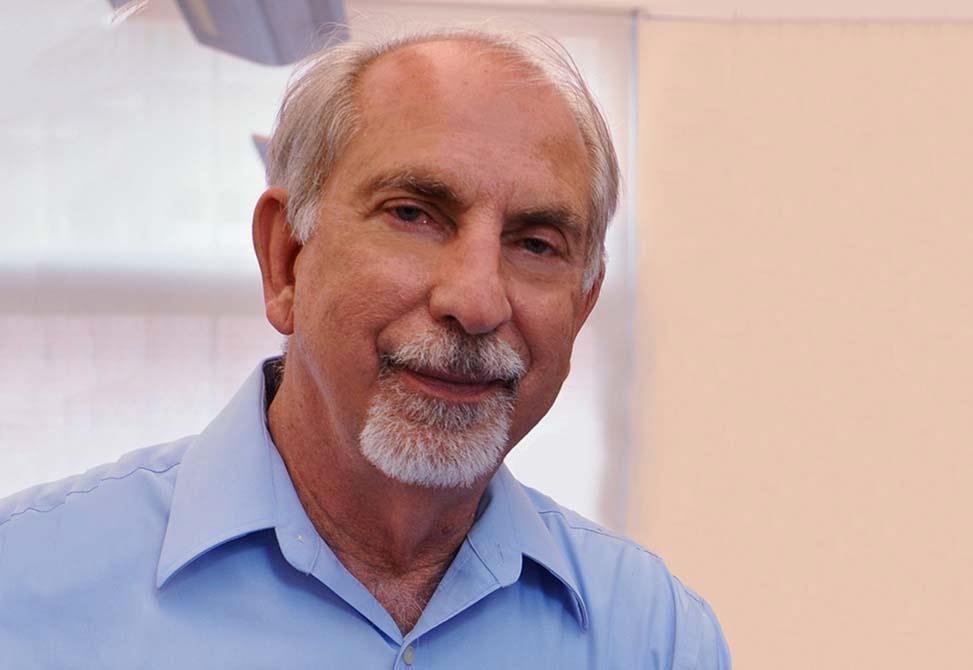 Professor Samulski led a Task Force for the design of the Department of Applied Physical Sciences, and now chairs Carolina's first new science department in 40 years. In 1989 he established UNCs internationally recognized polymer chemistry program through judicious hiring and the development of curricula integrated with traditional chemistry courses, all while maintaining a top research program spanning a range of topics based on the interplay of basic polymer physics and inherent molecular orientational order found in liquid crystals.

His major advances include adapting nuclear magnetic resonance to map the stress in elastic networks and sheared polymer melts, RheoNMR, and the discovery of a biaxial nematic, a phase with implications for fabricating ultra-high strength polymers. He cofounded two startups, Allotropica Technologies, 2008, which makes extreme materials for extreme conditions, and Carbon, 2013, which pioneered a new 3D printing method based on oxygen-inhibited free radical polymerization. He served as a senior science advisor to the State Department from 2005 to 2006.

Part of this award, will be a Polymer Chemistry symposium at the Fall ACS meeting in Washington, DC, August 20-24, 2017, in honor of Professor Samulski. This half day event will feature renowned speakers and include a keynote given by Professor Samulski. The official award presentation will be held Wednesday evening at the POLY/PMSE awards reception.