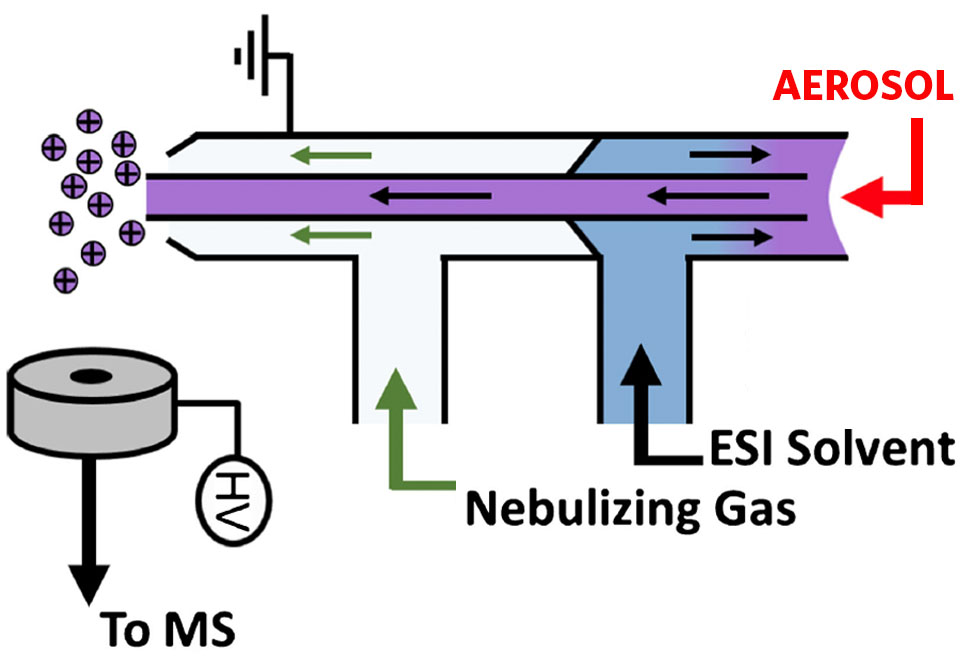 Kenneth D. Swanson, and Anne L. Worth, graduate students in the Glish Group, published in the Journal of The American Society for Mass Spectrometry, present a simple design for an open port sampling interface coupled to electrospray ionization, OPSI-ESI, for the analysis of organic aerosols. 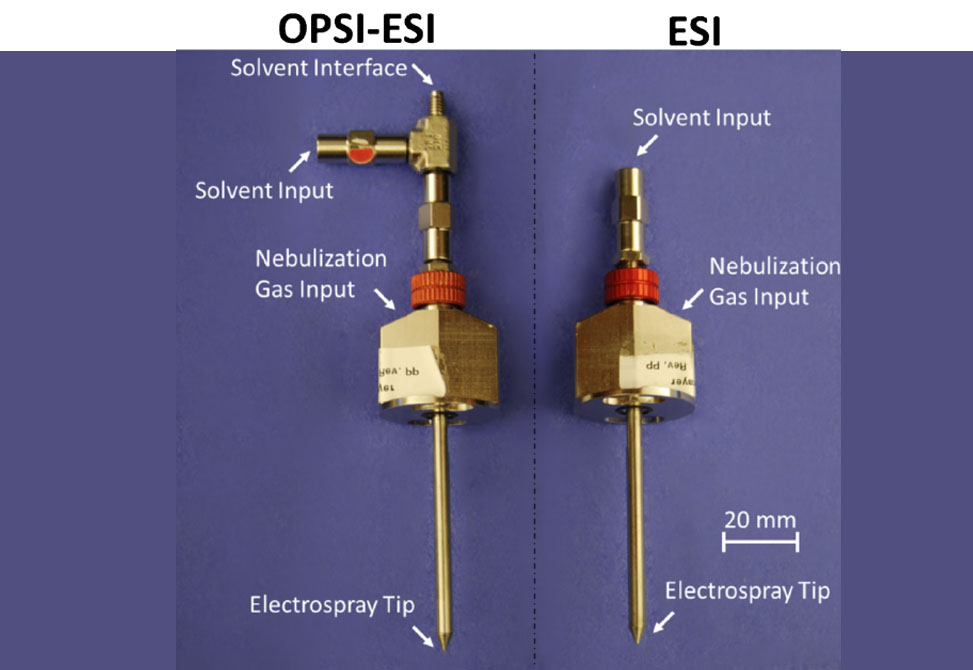 Image of an OPSI-ESI emitter and a standard ESI emitter

The device has been demonstrated for use with an aerosol of nicotine as well as aerosol formed in the pyrolysis of biomass. Upon comparison with extractive electrospray ionization, EESI, this device has similar sensitivity with increased reproducibility by nearly a factor of three. The device has the form factor of a standard Bruker/Agilent ESI emitter and can be used without any further instrument modifications.