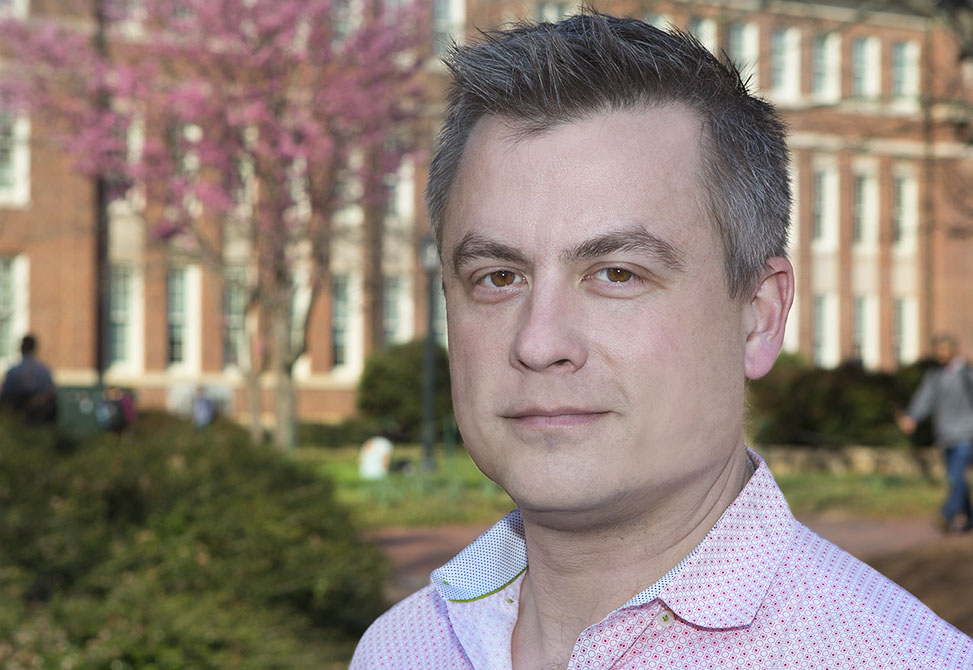 Professor David Nicewicz has been awarded the prestigious "Hirata Award" by the University of Nagoya.

The late Professor Yoshimasa Hirata with Nagoya University, was a giant of natural product chemistry in Japan. Many prominent Japanese professors are from the Hirata School, including Professors Koji Nakanishi, Yoshito Kishi, and Daisuke Uemura. In honor his prominence, the Yoshimasa Hirata Memorial Lectureship was established in 2004. The lectureship was awarded every year to a relatively young chemist who has made significant original contributions to the field of organic chemistry.

Through a splendid ten-year history, this award has become significant in the field of organic chemistry. From 2015, the tradition of the memorial lectureship was renewed as “the Hirata Award” and it has been sponsored by Institute of Transformative Bio-Molecules (ITbM). Past winners are Professors Justin Du Bois, David Liu, Phil Baran, Peter Seeberger, Scott Miller, Jeffrey Bode, Jin-Quan Yu, Mohammad Movassaghi, Tobias Ritter, Martin Burke, Ashraf Brik, and Emily Balskus. Professor Nicewicz joins a distinguished fellowship, indeed. Congratulations!