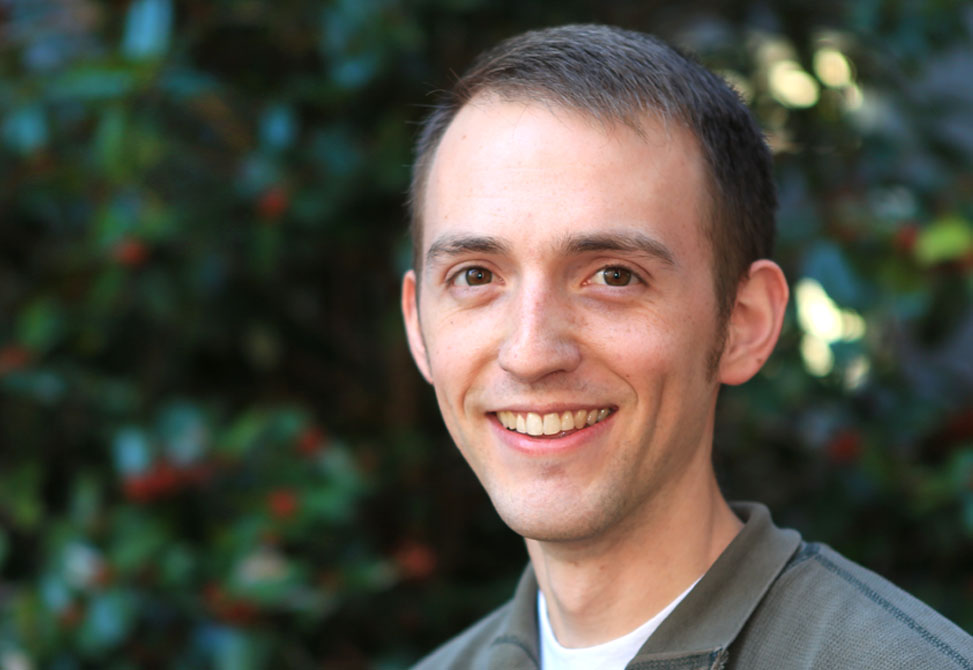 Jon Meyers, a graduate student in the Cahoon Group, has been awarded the prestigious Dorothy M. and Earl S. Hoffman Award by AVS. Congratulations, Jon!

The Dorothy M. and Earl S. Hoffman Award was established in 2002 to recognize and encourage excellence in graduate studies in the sciences and technologies of interest to AVS. It is funded by a bequest from Dorothy M. Hoffman, who was president of AVS in 1974 and held other positions of responsibility in the Society. The award consists of a cash award, a certificate, and reimbursed travel support to attend the International Symposium.