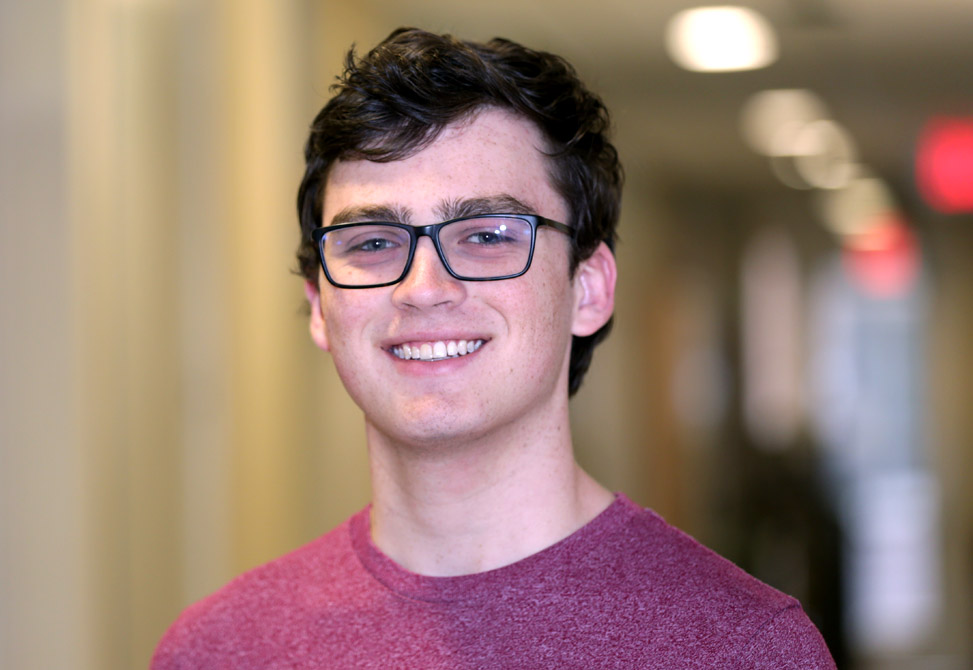 Andrew Pendergast, a third-year undergraduate student, majoring in Chemistry, has been selected for the prestigious Goldwater Scholarship. Pendergast hopes to earn his Ph.D. in Analytical chemistry and ultimately establish a fundamental interdisciplinary electrochemistry group to continue the study of nanoparticles, small atomic clusters, and single atoms in the context of renewable energy conversion reactions.

Pendergast, 20, from Waxhaw, is one of 496 students nationwide to win the award, selected from a pool of 1,223 candidates nominated by their universities. Pendergast is UNC-Chapel Hill's 48th Goldwater Scholar. The scholarship provides up to $7,500 a year to help cover costs associated with tuition, mandatory fees, books, room and board. 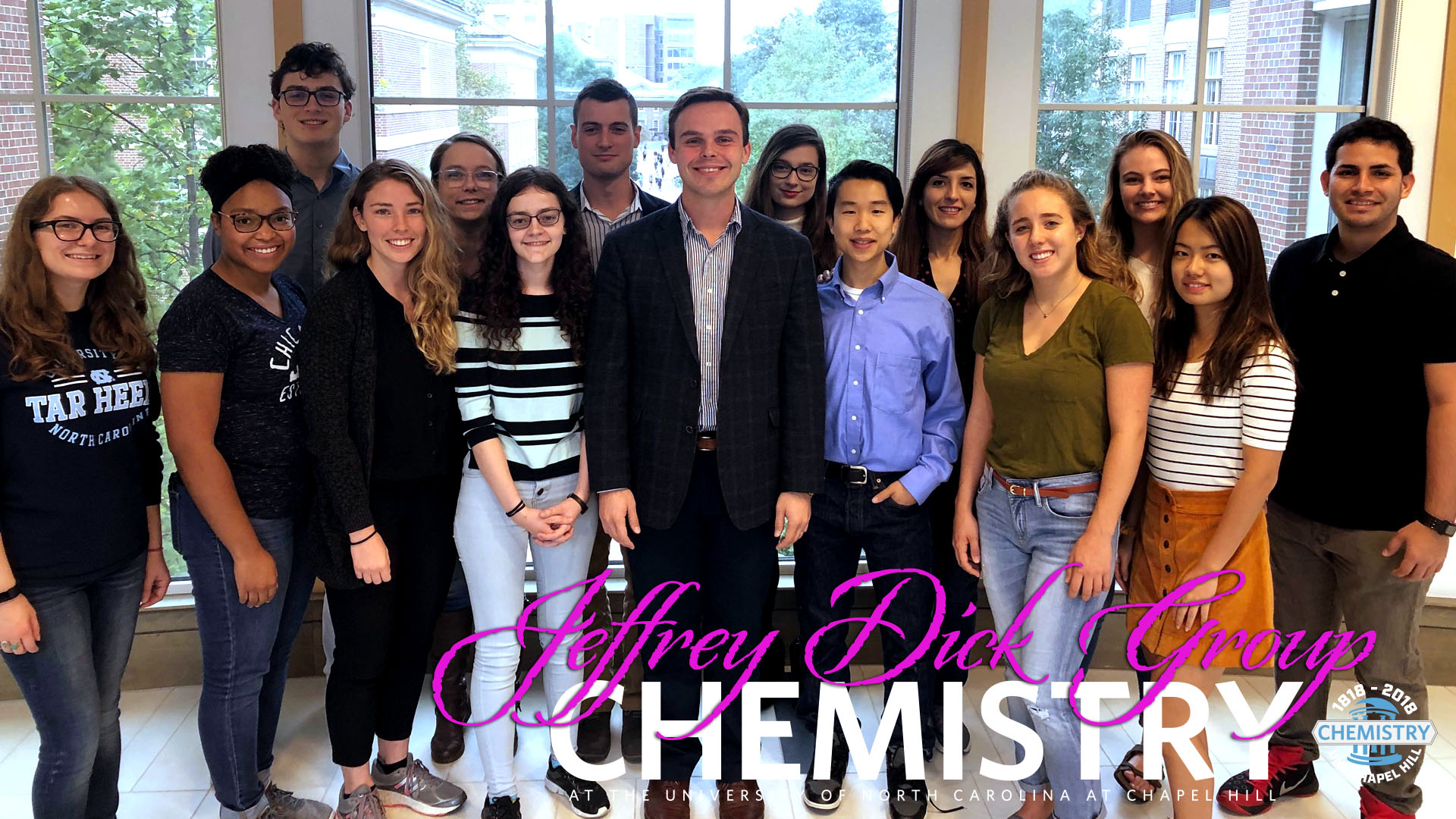 "I am honored to have been selected as a Goldwater Scholar and to continue my research experience at UNC-Chapel Hill with the support of this foundation." Pendergast said. "I am grateful for the support I have received at Carolina through the chemistry department, the Office of Distinguished Scholarships and from my coworkers in the lab of professor Jeffrey Dick. I look forward to representing Carolina and the Goldwater Foundation through my scientific pursuits to apply electrochemistry at the single atom scale to these renewable energy needs over the upcoming years."

Andrew's research is focused on fundamental and applied electrochemistry at the interface of nanoparticle fabrication, alloy electrocatalysis, and single atom and atomic cluster detection. He previously worked in the lab of professor Matthew Lockett, exploring 3D-paper-based tumor co-cultures and wetting dynamics of modified paper materials, and in the lab of research associate professor Matthew Champion at the University of Notre Dame last summer, producing several publications from these experiences.

Andrew is a Colonel Robinson Scholar and has been involved in UNC-Chapel Hill's chapter of Alpha Chi Sigma, a professional chemistry fraternity, since his first year. He received a National Science Foundation Research Experience for Undergraduate Fellowship for his work at Notre Dame.

"Andrew is a standout student whose innovative work will transcend our own understanding of the world's makeup, while preparing for its future," said Interim Chancellor Kevin M. Guskiewicz. "Thanks to this Goldwater Scholarship opportunity, I am confident he will continue his passion for analytical chemistry and inspire others to see beyond the limits of what is possible in their own research."

Outside the classroom and lab, Andrew works as a middle school science outreach organizer to develop educational lectures, demonstrations and programming for East Rutherford Middle School. He also translates his chemistry knowledge to the kitchen with an interest in scientific gastronomy.

Professor Inger Brodey, director of the Office of Distinguished Scholarships, said, "We are delighted that Andrew has received this great honor for his promise as a scientific researcher. Andrew is not only a great researcher, he also excels at and enjoys communicating his love of science to others and in other areas of his life."

The Barry Goldwater Scholarship and Excellence in Education Foundation was established by the U.S. Congress in 1986 to serve as a living memorial to honor the lifetime work of Sen. Barry Goldwater, who served his country for 56 years as a soldier and statesman, including 30 years in the U.S. Senate. It is considered one of the most prestigious undergraduate scholarships in natural sciences, mathematics and engineering in America and is meant to prepare students for careers in research.