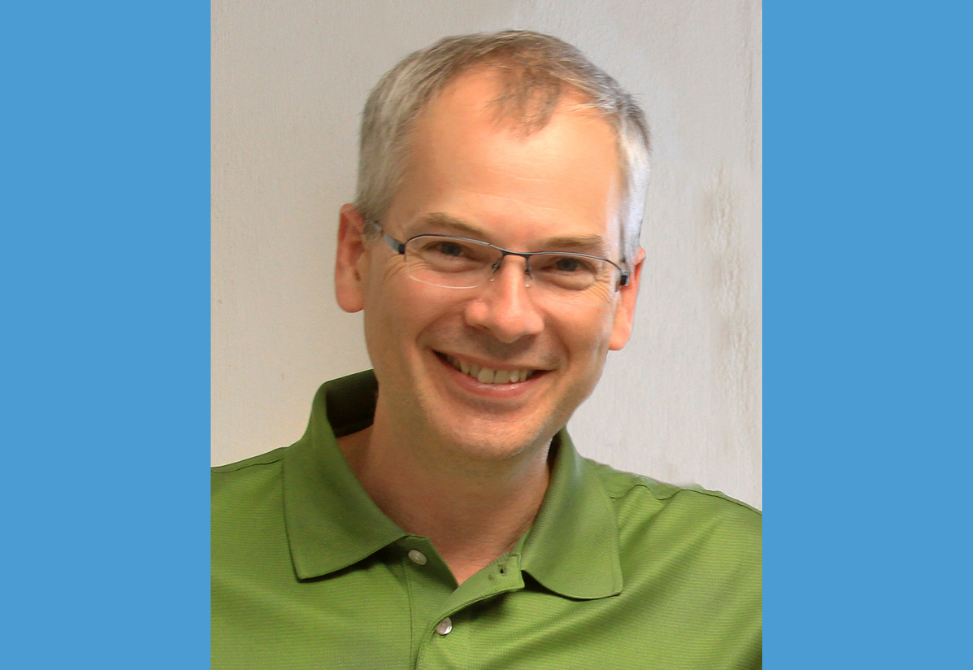 Michel Gagné, PhD, the Mary Ann Smith Distinguished Professor of Chemistry has joined Science Advances as their newest deputy editor for Physical & Material Sciences. Science Advances is the open access partner to Science, and is a multidisciplinary journal published by the American Association for the Advancement of Science (AAAS). Editors of Science Advances are internationally recognized experts, with significant recognition and achievement within their respective fields.

Previously, Gagné received recognitions from the Royal Society of Chemistry with the “Catalysis in Organic Chemistry” Award, was made a Fellow of the American Association for the Advancement of Science and received the Alumni Honour Award from the University of Alberta. He has served on the Board of Editors for the Canadian Journal of Chemistry and the International Advisory Board of ChemCatChem. His research has appeared in many academic journals, such as Nature: Chemistry, ACS Catalysis, Journal of the American Chemical Society, and Angewandte Chemie.