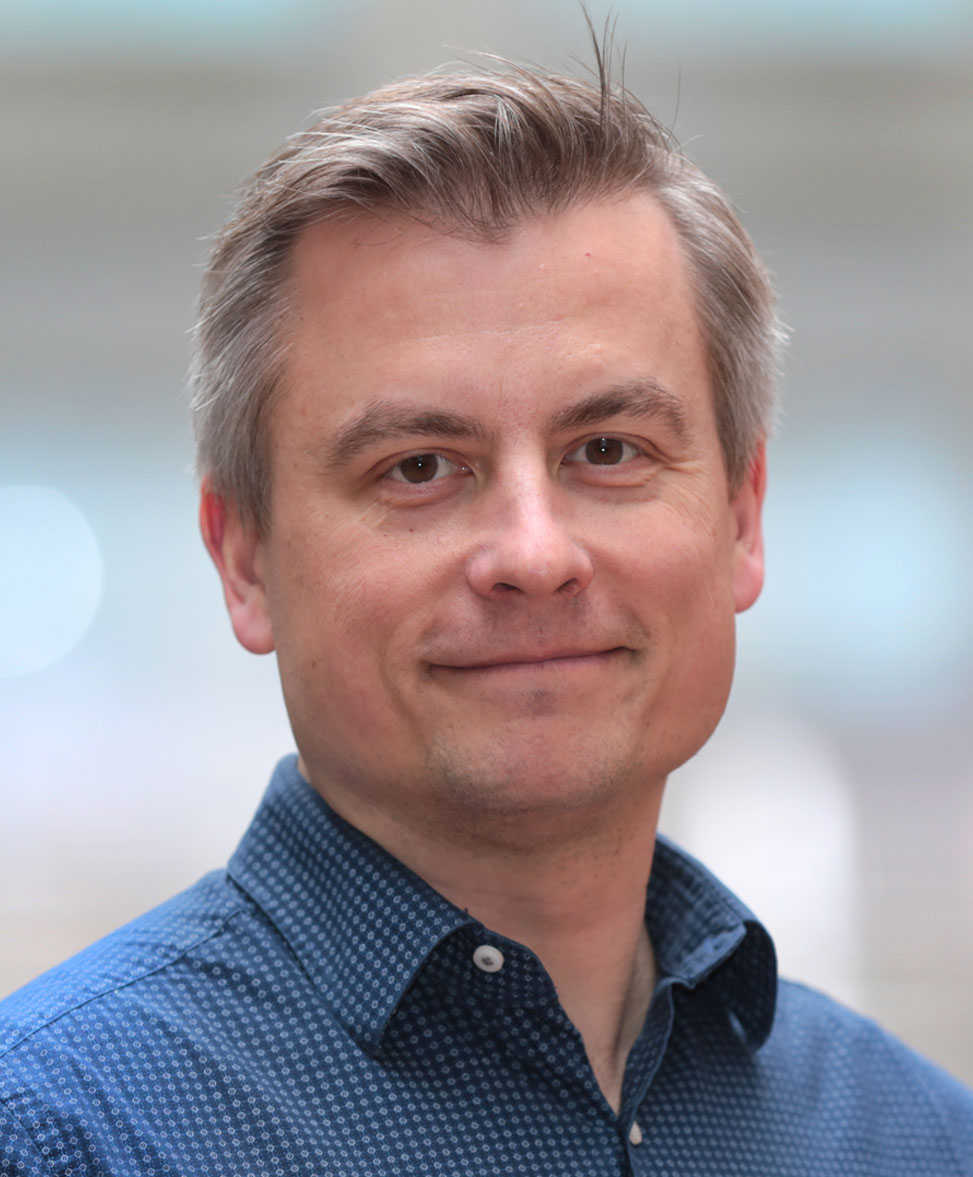 My research interests lie in the broadly defined fields of asymmetric catalysis and target-oriented synthesis. Concerning the area of asymmetric catalysis, my laboratory will focus primarily on the development of novel catalytic processes to access highly reactive intermediates under operationally mild conditions. Methods encompassing the general areas of electron transfer and atom abstraction are of particular interest. In the context of natural product synthesis, targets will be selected on the basis of their biological activity and structural complexity. Specifically, I am interested in complex molecules that inspire the development of new strategies and methods for their construction. 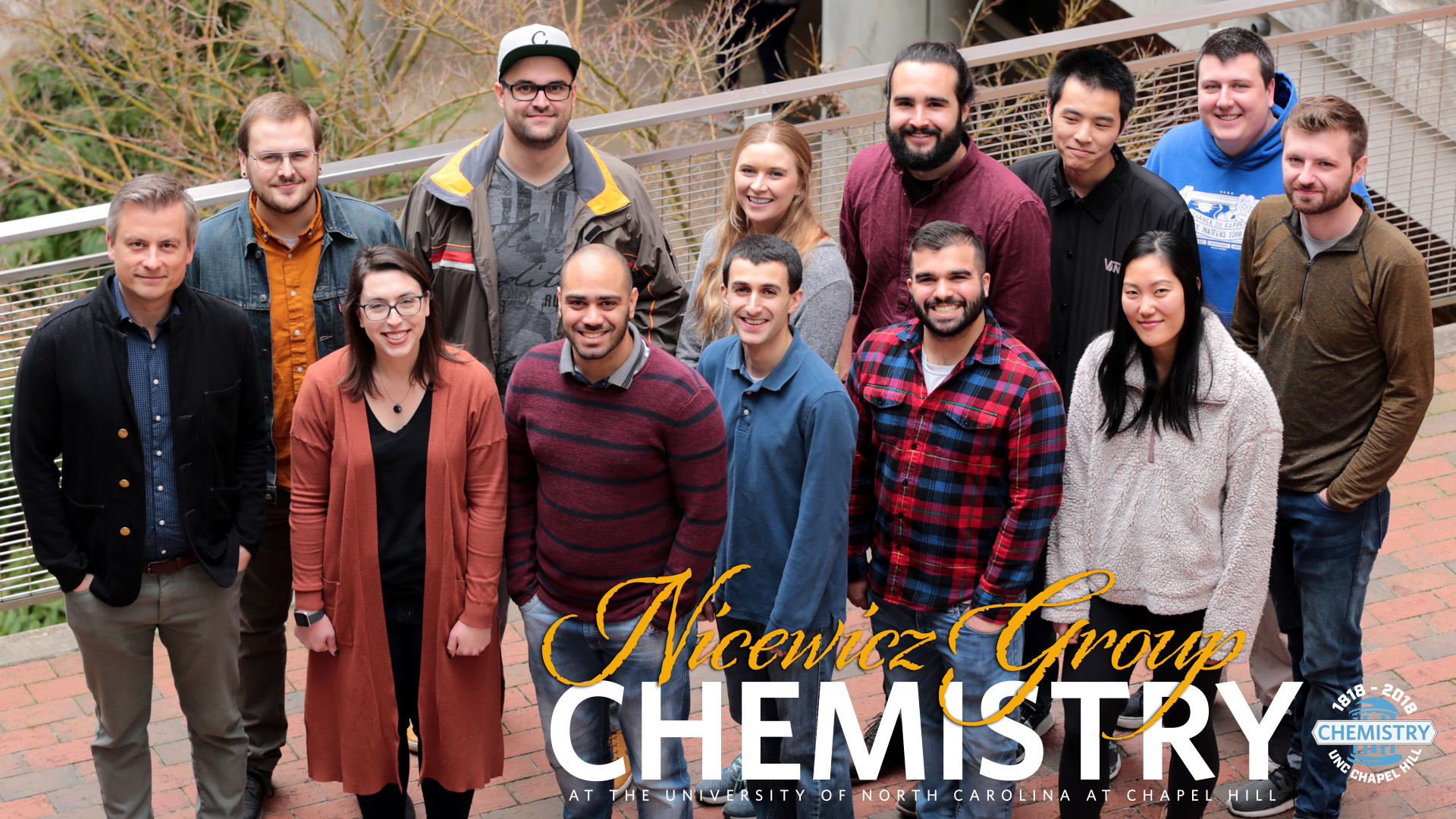 Diastereoselective Synthesis of the ABCD Ring System of Rubriflordilactone B 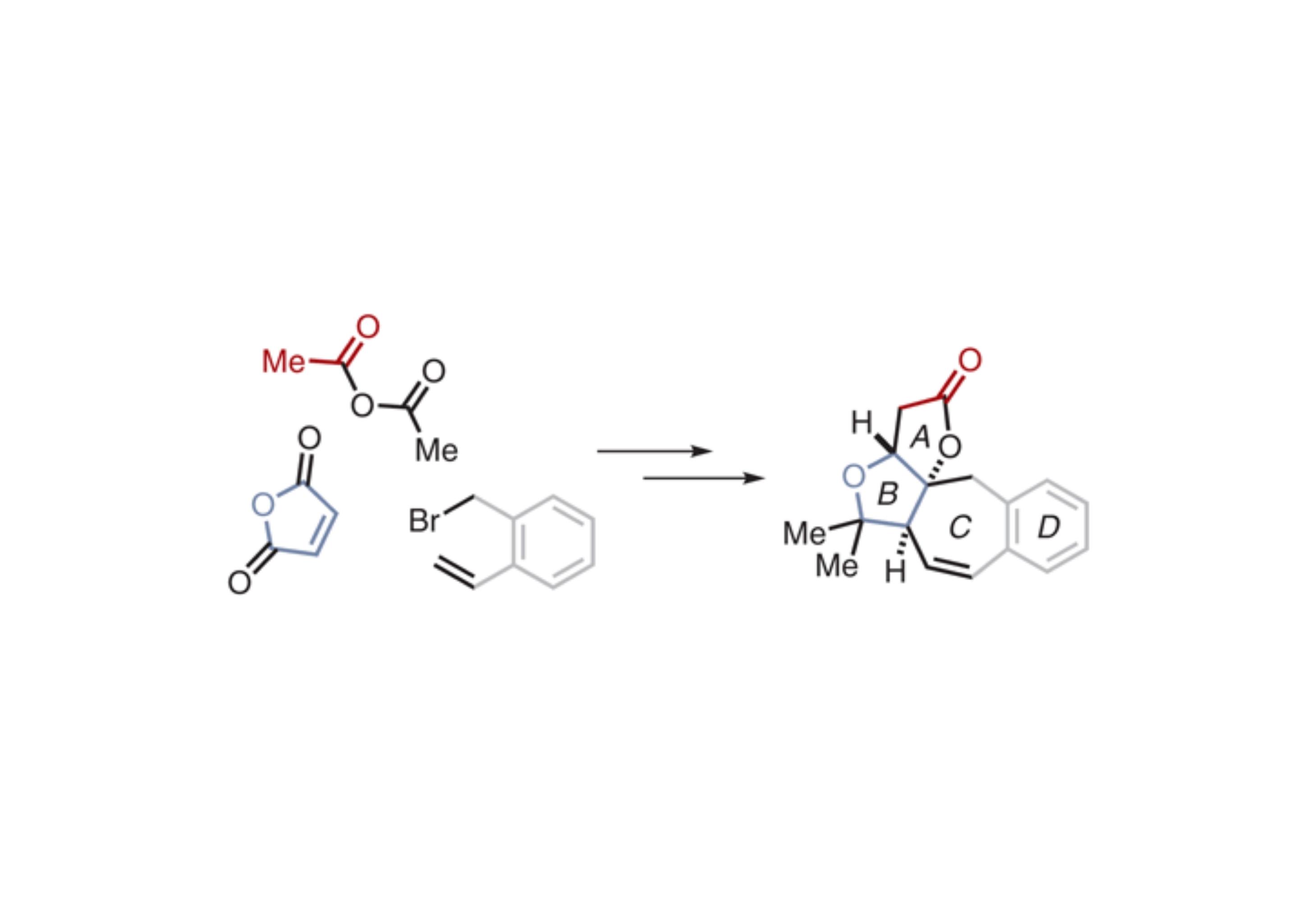 The order in which a ring-closing metathesis and enolate oxidation were performed on this compound dictated the relative stereochemistry of the target. 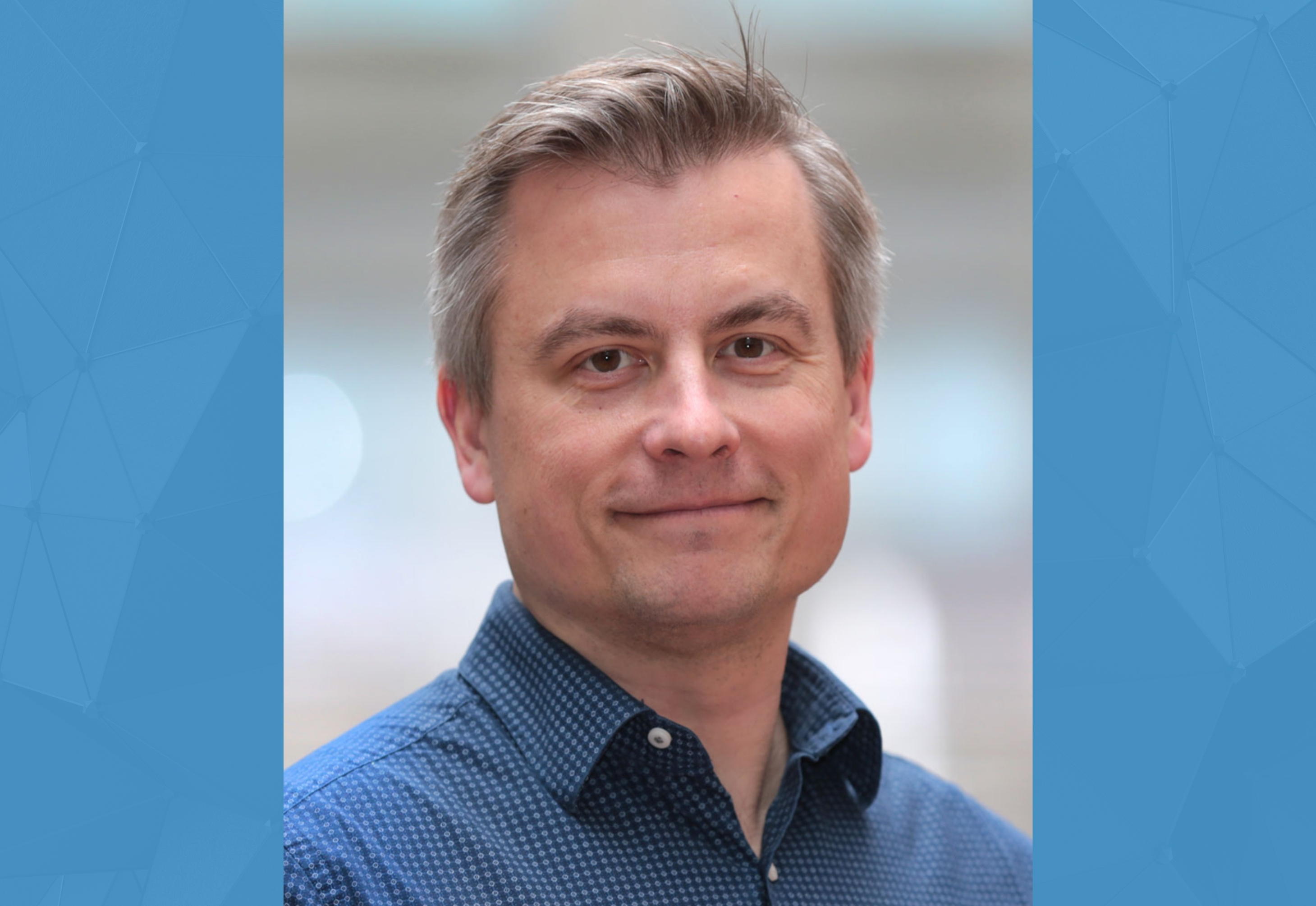