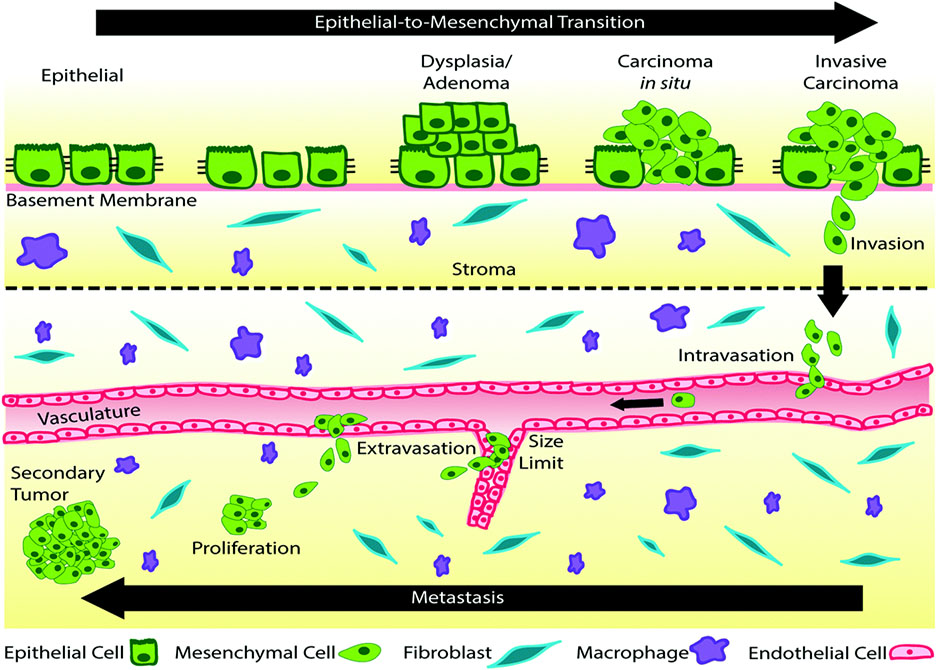 Cellular invasion is the gateway to metastasis, which is the leading cause of cancer-related deaths. Invasion is driven by a number of chemical and mechanical stresses that arise in the tumor microenvironment. In vitro assays are needed for the systematic study of cancer progress.

To be truly predictive, these assays must generate tissue-like environments that can be experimentally controlled and manipulated. While two-dimensional, 2D, monolayer cultures are easily assembled and evaluated, they lack the extracellular components needed to assess invasion. Three-dimensional, 3D, cultures are better suited for invasion studies because they generate cellular phenotypes that are more representative of those found in vivo.

In a feature article, published in Chemical Communications, researchers in the Lockett Group provide an overview of four invasion platforms. They focus on paper-based cultures, an emerging 3D culture platform capable of generating tissue-like structures and quantifying cellular invasion.

Paper-based cultures are as easily assembled and analyzed as monolayers, but provide an experimentally powerful platform capable of supporting: co-cultures and representative extracellular environments; experimentally controlled gradients; readouts capable of quantifying, discerning, and separating cells based on their invasiveness.

With a series of examples the authors highlight the potential of paper-based cultures, and discuss how they stack up against other invasion platforms.