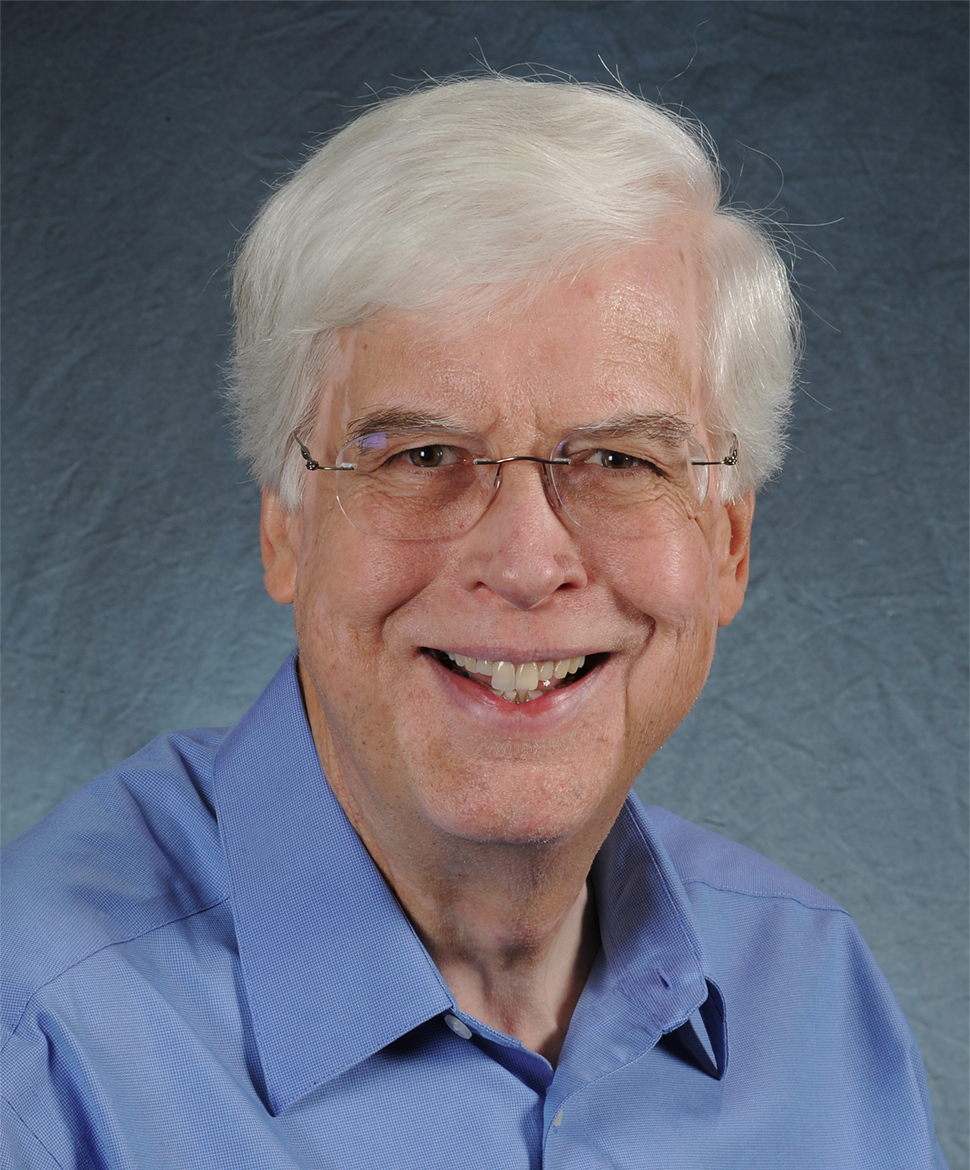 The Department of Chemistry is pleased to announce Jim Jorgenson, professor emeritus, is a recipient of the 2021 ACS Award in Separations Science and Technology.

The award, sponsored by the Waters Corporation, recognizes the development of novel implementations of modern advancements in the field of separation science and technology with particular emphasis on industrial applications. Jorgenson will receive the award at the ACS 2021 Spring National Meeting, held in March 2021.

Jorgenson previously held the position of William Rand Kenan Jr. Distinguished Professor of Chemistry here at UNC-CH Chemistry and served as Department Chairperson from 2000-2005. Jorgenson’s educational background includes a B.S. in Chemistry from Northern Illinois University and a Ph.D. in Chemistry from Indiana University.

Jorgenson joined the UNC-CH Chemistry faculty in 1979 and has over 160 publications and seven patents. His research focus was in analytical separations, capillary electrophoresis, and capillary liquid chromatography. His research lab, the Jorgenson Group, focused on harnessing the power of techniques such as capillary liquid chromatography (LC), and mass spectroscopy (MS), to solve problems in complex mixture analysis.