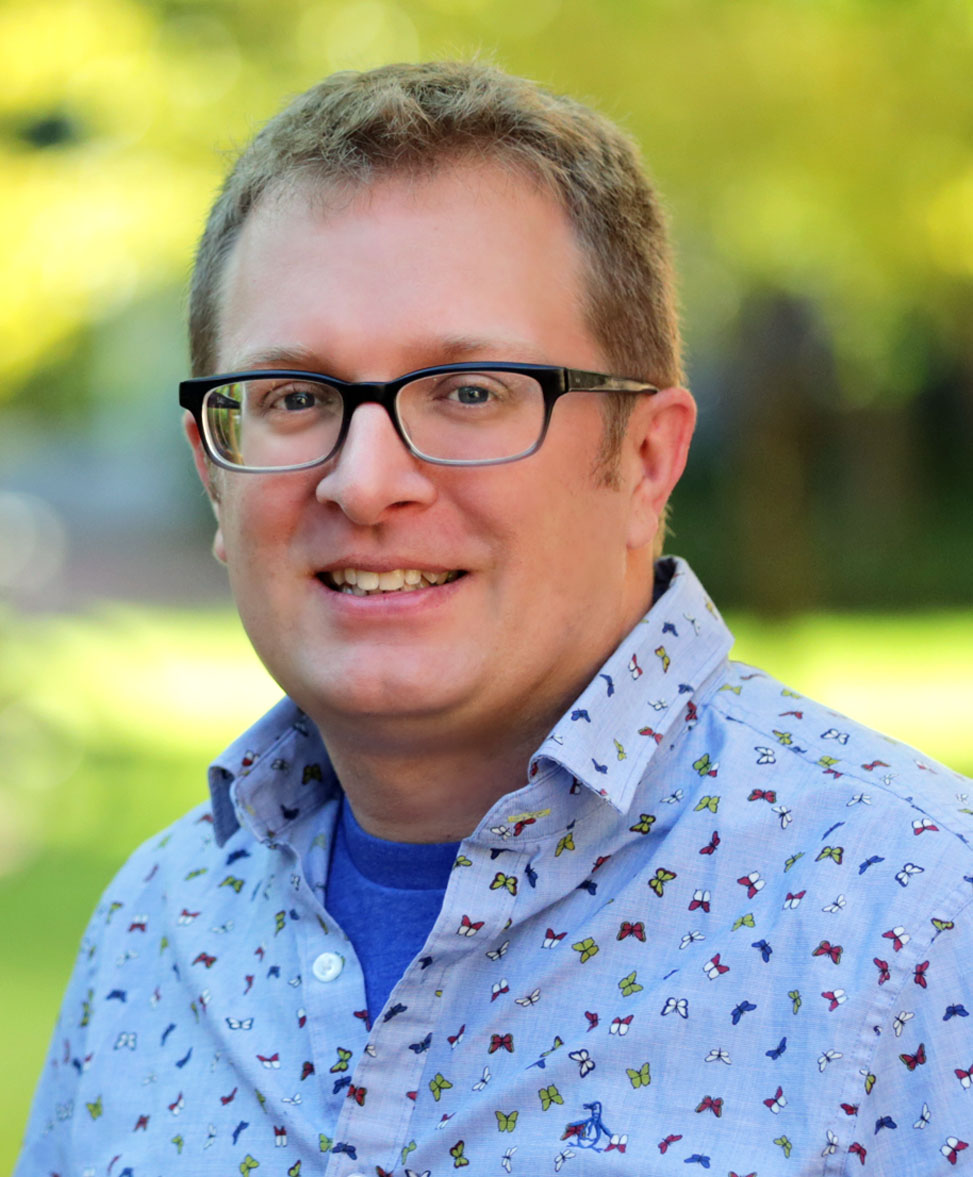 We are interested in developing model systems, new materials, and new analytical tools to study reactions on surfaces, chemical and biological, and the behavior of enzymes and cells in tissue-like environments. Our research interests are broad, and thus we utilize a large number of analytical techniques to better understand the areas described below.

3D Cell Culture
We utilized paper-based scaffolds to generate complex tissue-like structures to ask fundamental cellular biology questions about hypoxia in the tissue and tumor environment. With these scaffolds we generate cultures in which cells are exposed to defined oxygen tensions.

These cultures allow us to determine if the increased invasiveness, drug resistance, and senescence in solid tumors is a binary, on/off, response to decreased oxygen tension or a finely tuned process. We have also shown that cells preferentially invade regions of higher oxygen tension, and are working to determine the mechanism by which these cells can detect differences in oxygen tension in neighboring tissues. We work on numerous cancer models systems and are currently working on models of breast, colon, lung, and prostate tumor microenvironment.

In Vitro Drug Metabolism Models
There is a need for more predictive models of patient responses to drug therapies. These models can come in a variety of forms. The two our group is most interested in are human liver microsomes and 3D liver organoid cultures. Microsomes are cytochrome P450-rich lipid vesicles, which are regularly used to screen primary metabolism and drug-drug interactions.

These microsomes are in limited supply and often variable in activity, due to the need for human samples. A synthetic microsomes in which all components of the its composition are readily controlled would not only afford a more reliable source of these screens, but would also allow for more detailed investigations of the particular biotransformation pathways.

Modified Surfaces for Biosensors
Carbon materials have unprecedented chemical stability, but often require harsh chemistries to chemically modify the surface. We are developing a new suite of chemistries to modify carbon thin films and nanomaterials, making them compatible with photo-patterning. We are using these chemically modified surfaces to attach biomolecules, as electrodes, and as light-driven catalysts. 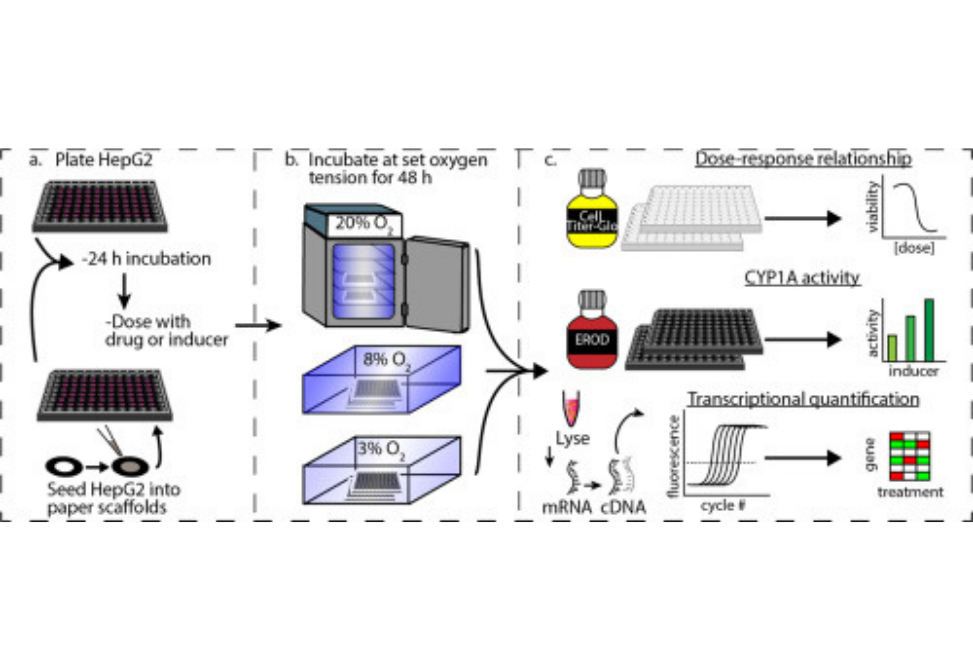 This study evaluates the impact of physiologically relevant oxygen tensions on the response of HepG2 cells to known inducers and hepatotoxic drugs. 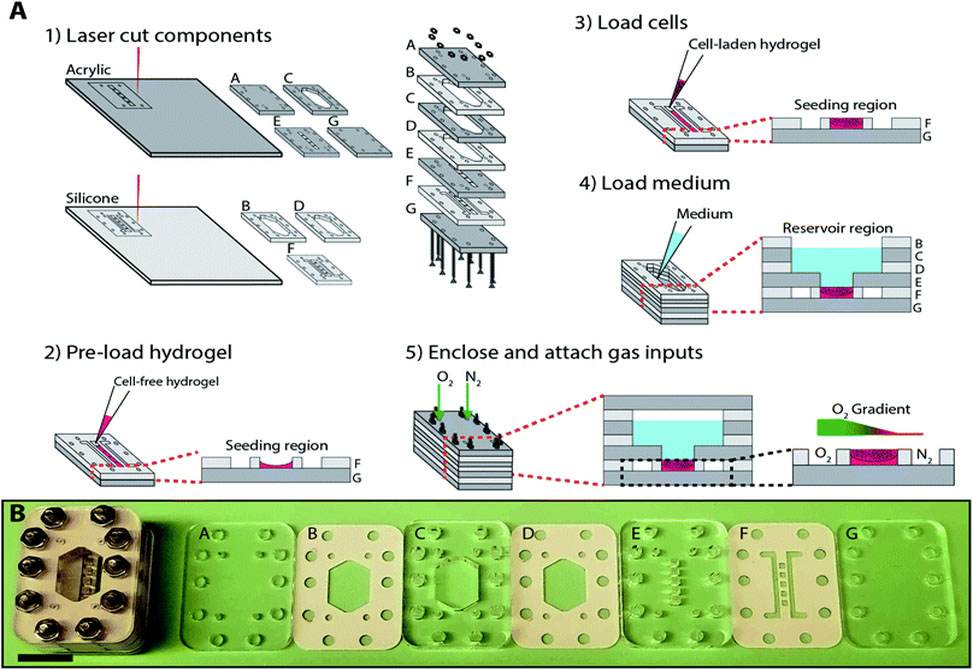