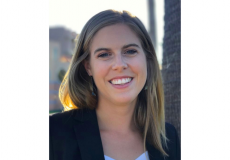 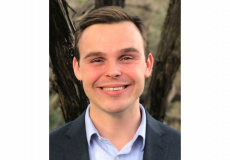 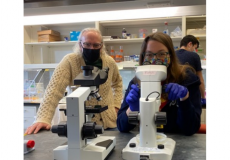 The Pielak Lab is researching the ability of tardigrade proteins to protect protein-based drugs and industrial enzymes from dehydration-induced inactivation. Read more about how their research has the potential to impact vaccine distribution.

Jeffrey Dick, assistant professor of chemistry, was recently named a 2021 Sloan Research Fellow. Read more about the fellowship and research in the Dick lab. 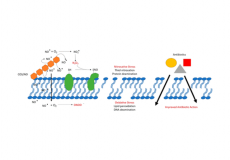 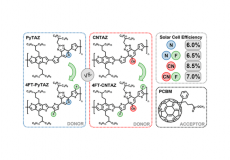 In this study, we systematically explore the impact of a variety of functional groups, including nitrogen heteroatoms, fluorine substituents, and cyano groups, on benzotriazole (TAZ)-based acceptor moieties that are incorporated into the conjugated polymers. Specifically, a pyridine heterocycle was used to replace the benzene unit of TAZ, leading to the PyTAZ polymer, and a cyano substituent was added to the benzene of the TAZ unit, resulting in the CNTAZ polymer. The PyTAZ polymer suffers from low mobility and poor exciton harvesting, driven by large and excessively pure domains when blended with PCBM.

Here, we present a molecularly imprinted polymer (MIP)-modified microelectrode (r = 6.25 μm) sensor for the quantification of a pervasive environmental PFAS, GenX (HFPO-DA), in surface water obtained from the Haw River in North Carolina. A 20 nm film of o-phenylenediamine was electropolymerized in the presence of GenX to generate a templated polymer adjacent to the electrode surface with subsequent solvent extraction resulting in GenX-specific recognition sites.

We demonstrate here that, following surface loading of a [Ru(bpy)3]2+ (bpy = 2,2′-bipyridine) chromophore on nanoparticle electrodes, addition of the molecular catalysts, Ru(bda)(L)2 (bda  =  2,2′-bipyridine-6,6′-dicarboxylate) with phosphonate or pyridyl sites for water oxidation, gives surfaces with a 5:1 chromophore to catalyst ratio.

Faculty in the Department of Chemistry at the University of North Carolina help define solutions to the pressing scientific problems of the day. A significant and key component of our department’s strategic plan is to cultivate the next generation of scientific leadership. Faculty, from our assistant professors to our most senior and distinguished colleagues, are international leaders in their subfields, garnering local, national, and international recognition and accolades commensurate with their excellence in research and teaching. 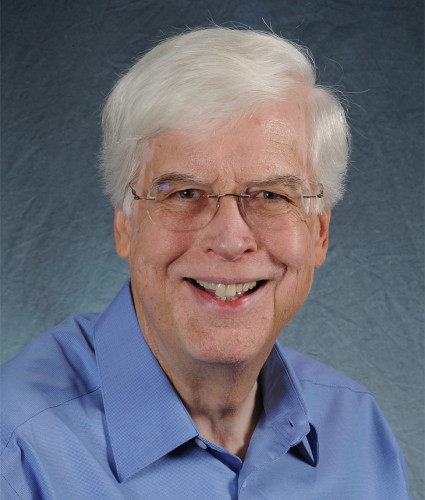 Jim Jorgenson, Professor emeritus, is a recipient of the 2021 ACS Award in Separations Science and Technology. Read more 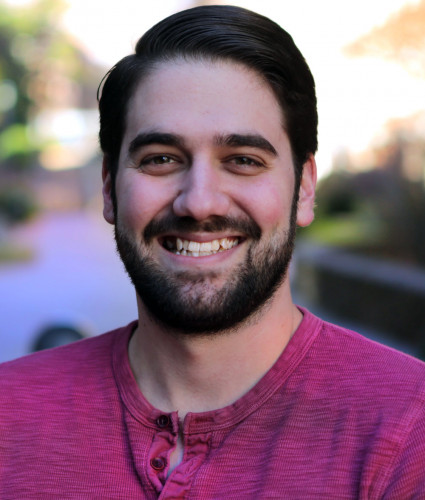 Aaron Teator, a postdoctoral associate in the Leibfarth Group, is a recipient of the 2020 Cottrell Fellowship. Read more

Our graduate students form the next generation of scientific leaders. As a department, we seek to recruit and mentor a diverse cohort of students dedicated to excellence in the classroom and research laboratory. The creativity, drive, collegiality, and accomplishments of our graduate students in tackling difficult scientific problems are significant reasons why UNC is an international leader in chemical research.